The story behind Operator Please’s formation could have been a perfect plot for a teen movie. One talented misfit, annoyed at her high school’s battle of the bands being won by the popular kids every year, rounds up four fellow talented misfits of differing ages.

The five of them spend their lunch breaks practicing and forming friendships despite none of them previously knowing each other from a bar of soap. Just after the musical montage sequence they try on and then abandon the names Lego Head and A Rubix Cube before settling on Operator Please.

At the film’s climax they win the battle of the bands (first prize: a box of doughnuts) and then, in the unbelievable post-credits sequence, achieve fame, record deals, and world tours. It just happens to be true. 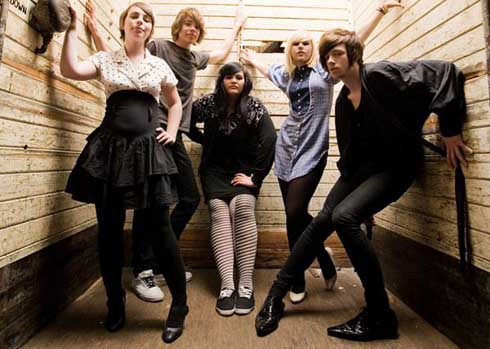 The five members — Amandah Wilkinson on vocals, Ashley McConnell on bass, Sarah-Jane Gardiner on keyboards, Tim Commandeur on drums, and Taylor Henderson, who replaced original member Stephanie Joske on violin — didn’t get that Hollywood ending immediately. After forming in 2005 they started playing any gig they could get on the Gold Coast, despite being so young they were often made to leave venues immediately after performing to avoid breaking liquor-licensing laws.

To help them secure more gigs they recorded the On the Prowl EP at a studio belonging to Commandeur’s father, selling copies via MySpace and a post office box. Their second such EP, Cement Cement, attracted the attention of label EMI, who approached them about a record deal. They had to repeat the offer as Wilkinson, thinking it was a joke, ignored their initial e-mail. 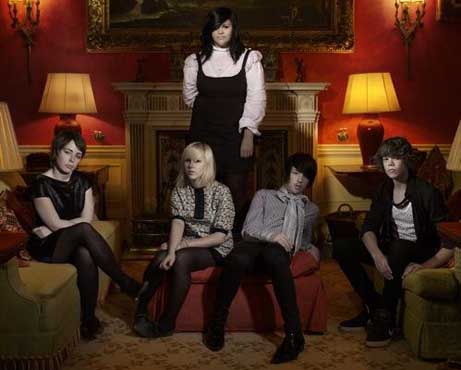 Lightspeed Champion to play at the-Limelight