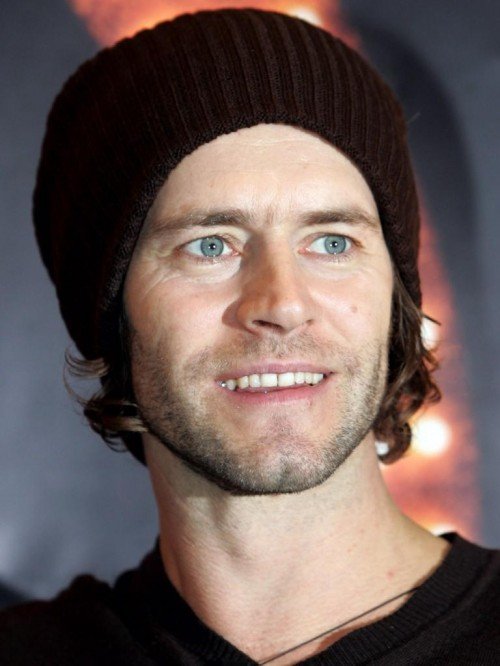 Howard Donald is a name you’re probably familiar with – as well as entertaining millions around the globe on stage with Take That, he’s a highly respected & experienced club DJ, holding down residencies at some of the world’s biggest club nights.

He makes his long awaited Belfast debut at The Stiff Kitten this Friday 18th May.

Howard has earned sets at no nonsense clubs like London’s Ministry Of Sound, Ibiza’s PACHA and Birmingham’s super-club Gate Crasher, as well as slots at underground clubs like Newcastle’s Digital & Sheffield’s The Plug.

Further afield he’s thrown parties from the booths of venues like Pacha – Munich, Beluga – Austria and Liquid – Switzerland to name a few.