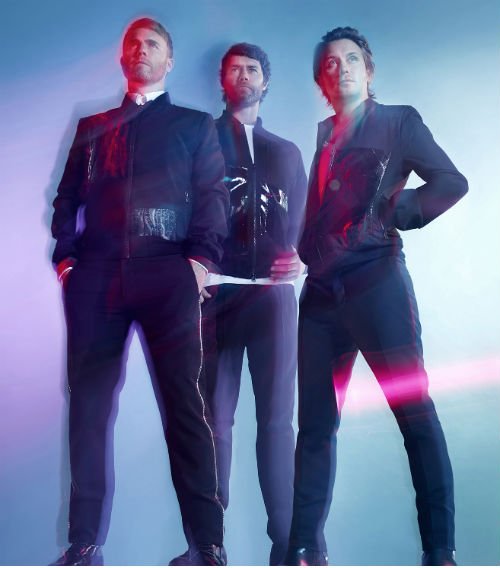 The three remaining members of the pop band Take That – Gary Barlow, Mark Owen and Howard Donald – announce they will tour next year as a trio. The UK’s most successful live act ever, initiate a 24-date UK & Ireland tour. (Including dates at Belfast Odyssey Arena and Dublin 3Arena).

The trio explain: “We’ve always been very proud of our live shows and are very excited to be touring again next year. Playing live is something we love the most about what we do and we’re looking forward to putting on the most amazing show we can. It will have been four years since our last tour so we’re really keen to get back out on the road to play some of our biggest songs from the last twenty years alongside our new ones. We hope to see you there!”

Special Guest for the duration of the tour will be rising star Ella Henderson. Here’s the impressive Live Stream of her massive debut album ‘Chapter One’.


On 1st December, Take That release their seventh studio album ‘III’ with the first single ‘These Days’ released on the 23rd November.

Tickets go on sale on Thursday 13th November at 9am and are available from:
ticketmaster.ie