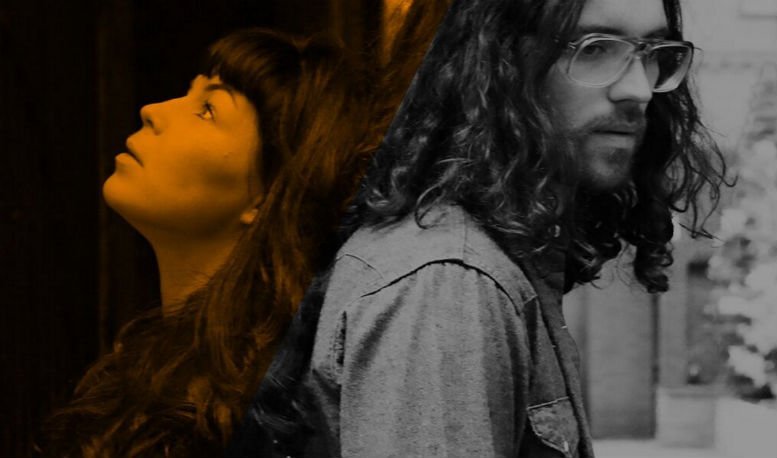 Brooklyn/Berlin based duo Take Berlin, met during a backstage encounter at the Baltic Soul Festival, now they talk about new track ‘Motion , a slice of their shiningly timeless, lo-fi folk and dream pop infused bliss, lifted from their new album titled ‘Schoharie’, released via Pancake Assassin.

You guys shuttle between Brooklyn and Berlin quite a bit – what’s one got that the other one doesn’t?

Berlin has the good falafel, Brooklyn’s Crown Heights has the best rotis.

‘Motion’ that’s your new single, right? Tell us a bit about it.

We wrote ‘Motion’ quite a while ago. It never made it on the first EP because we weren’t really sold on the production back then – but we always felt it s a strong song so when we wrote the second record, we tried a new approach and that’s what it sounds like now.

It always felt like a cold season song to us – talking about escaping the crazy everyday life – but making it a quite escape rather through the backdoor – but with style.

Your new album ‘Schoharie’ is coming soon as well, what can we expect?

Hopefully some more touring in the fall and another single release and then move on to the next record and start writing again. Always one of our favorite parts of the whole process…with the touring !