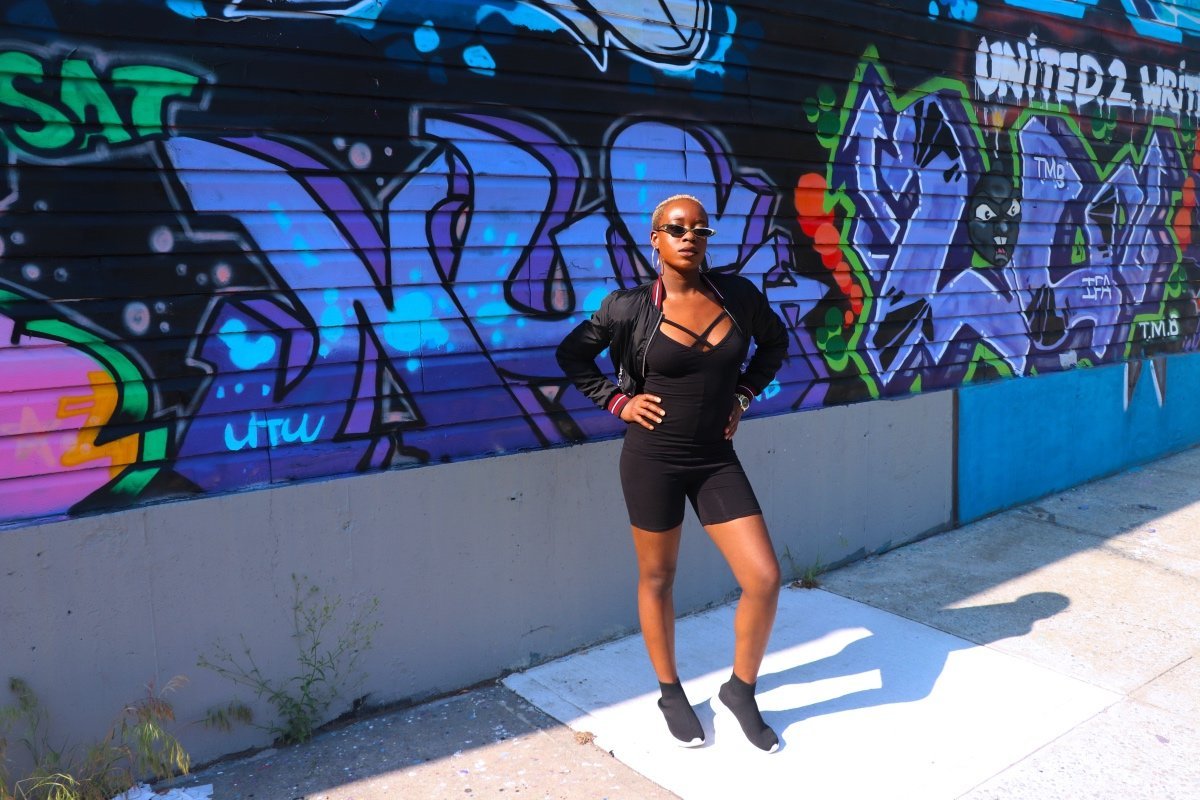 Brooklyn based Afrobeats rising star Taiyel is thrilled to enter strong the 2020 and the new decade with Enemi Say, a victorious and triumphant new single. Her breakthrough singles and crowd pleasing tracks La Vida Loca and P.O.P (Power Of Persistency), have already earned the infinite support from trendsetters like Soundcity TV, TRACE Urban, Not Just OK and MTV Base Africa.

The upcoming debut EP, to be released in spring, sees the fast-rising Afrobeats musician in braggadocios and rebellious mode as she reminds anyone who wants her to fail that they’re fighting a losing battle, over an infectious bass-heavy musical landscape, because of her “power of persistency” – a perfect nod to the success of her last single of the same name.

Influenced by Afrobeats greats such as Wizkid or Burna Boy, as well as legends of African music like Brenda Fassie and Fela Anikulapo Kuti, among others, Taiyel is successfully creating a name for herself within the international Afrobeats scene, having honed and developed her own unique style. Writing and producing music since she was 15, she is becoming known for her catchy melodies, witty wordplay, captivating delivery that is attracting an ever-growing fanbase.

About what inspired Enemi Say, Taiyel says, “it speaks to the values of persistency and it is about that feeling of triumph and defiance in the face of people who want you to fail as soon as they see you doing good, without considering how hard you’ve worked to get even a sliver of success. ‘Enemi Say’ is a song for everyone, because we can all relate to chasing our dreams, and facing opposition and obstacles from others. This song reminds me, and I hope you, that even if people want you to fail or expect little from you, if you have the ‘power of persistency’, you will be triumphant”.