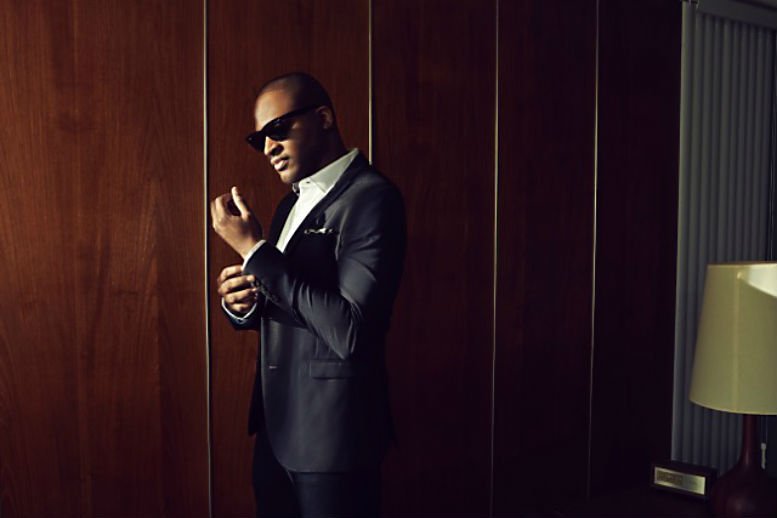 Taio Cruz returns with a new sound with this funky, ‘80s-infused, slinky dancefloor-filler called ‘Do What You Like’, released via Tourean & Kobalt on July 10.


Speaking about his new direction of ‘Do What You Like’, which is taken from his new “collection” of tunes entitled ‘Roses’ (produced by Taio and Grammy award winning production team The Monsters & The Strangerz), Taio reveals: 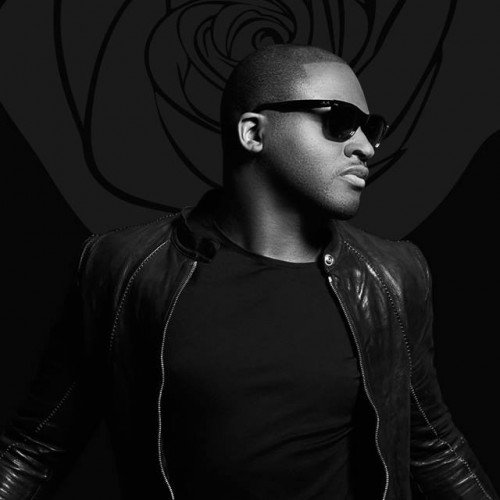 “It’s a throwback to the 80s, but with modern production. I wanted to start with a song that’s a little different for me. It’s slower, cooler, funkier, a little more live sounding and with more vocals than most of the music I’ve done in the past. It feels more organic”

“I’ve slowed the tempo right down, almost to hip-hop speed, but it still kicks hard. The ‘80s feel comes from the old-school analogue synths.

It’s a bit DeBarge or Alexander O’Neal, maybe a little Lionel Richie. That era’s before my time, but I remember my parents playing those sounds and I suppose I absorbed them.

I have a few songs with a similar vibe that will also be part of the Roses collection, though not all of them are like that.”

“I didn’t realise this when I wrote the song,” he says, “but it reflects me being creatively free. It’s about me being able to release whatever music I want, when I want, how I want.

I might even release some classic ballads, which is a side of me no one’s heard before. I’ll decide at the time what feels right.”

The full release of ‘Do What You Like’ on July 10 will be accompanied by remixes from Bel Air, Billy Da Kid, KREAM, and Zoo Station.