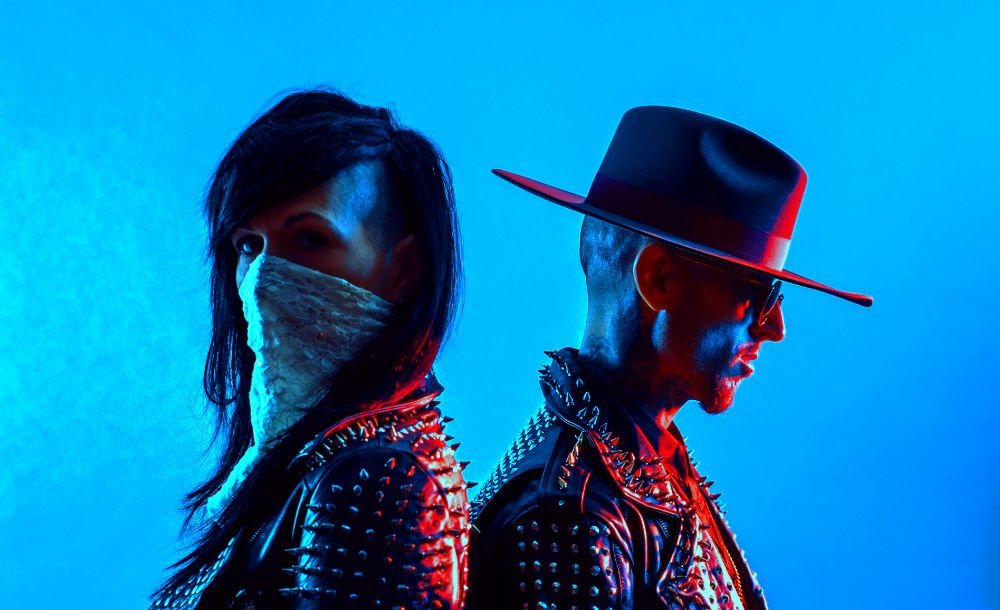 Defining their music as “for the underdog and the working class”, NY duo Matty Carter + Ariel drop ‘Ready to Die’, a rather personal and wonderfully solid tune, that reveals […] 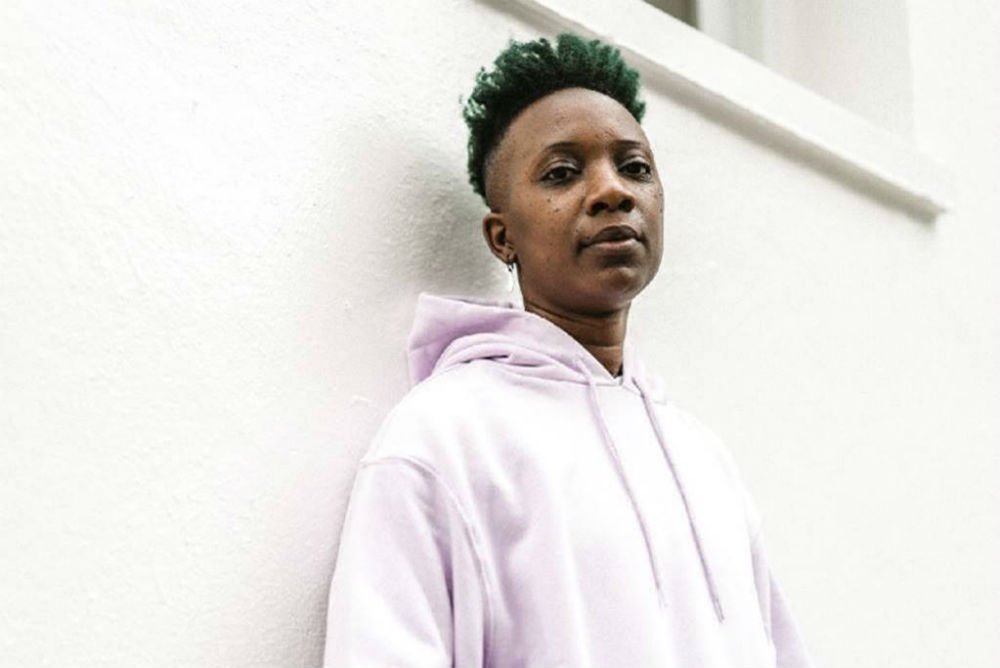 London based producer DJ Chillz, unleash ‘We Were Free’, featuring rapper/songwriter Cazzy on vocals. The track (out October 27th) is a pure & sparkling electronic urban jam, that showcases her […] 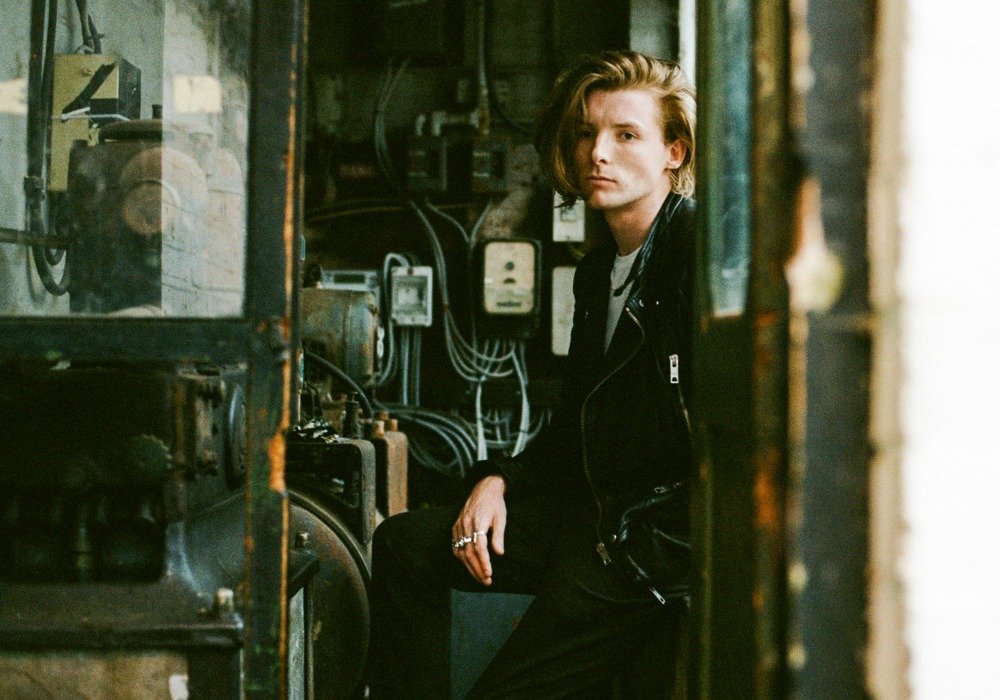 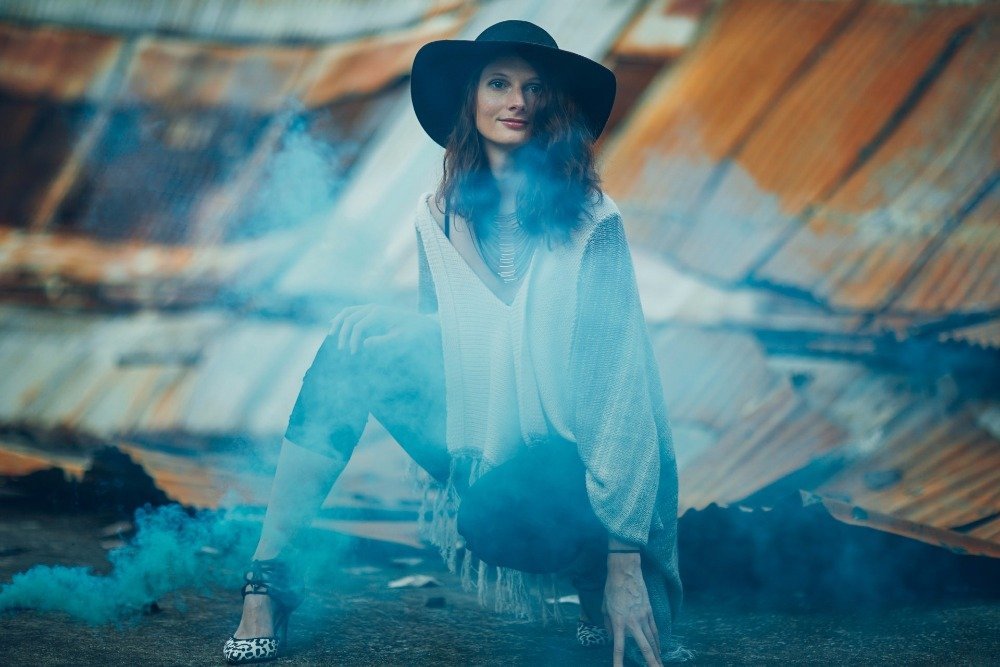 Already having won the ASCAP Harold Adamson Award, as well as a Grammy Award for her songwriting skills, Dutch Nashville-based artist Femke is so no stranger to the world of […] 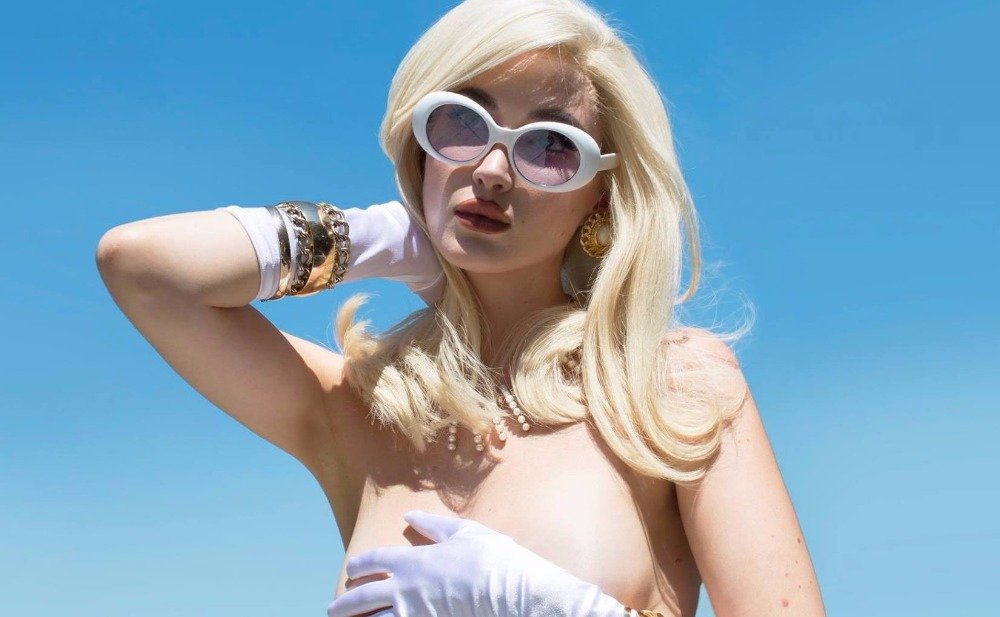 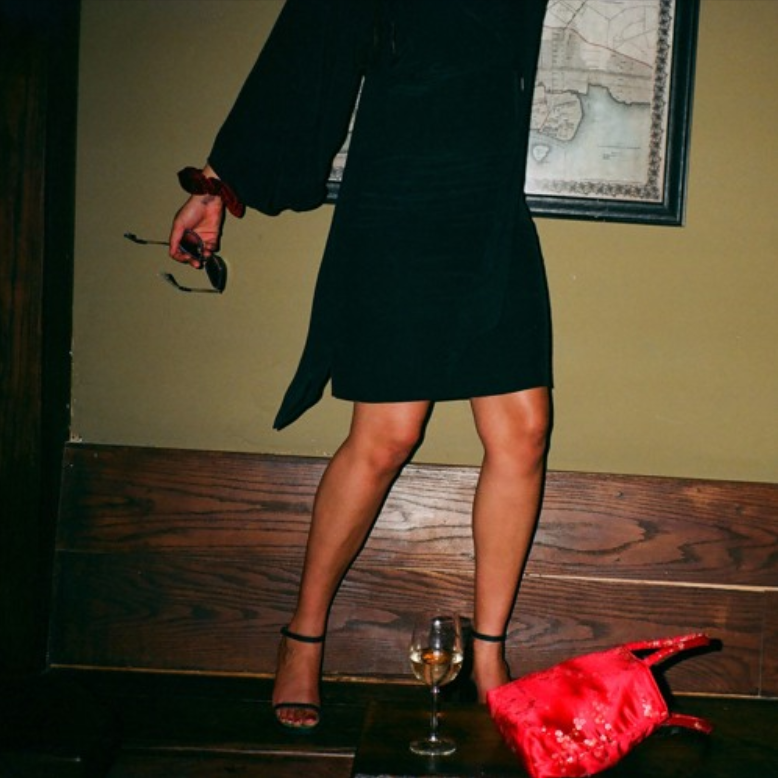 Exciting pop chanteuse Celeste shines with new track ‘Not For Me’, released via Lily Allen’s Bank Holiday Records. ‘Not For Me’ is a sultry and intense R&B jam, “about unrequited […] 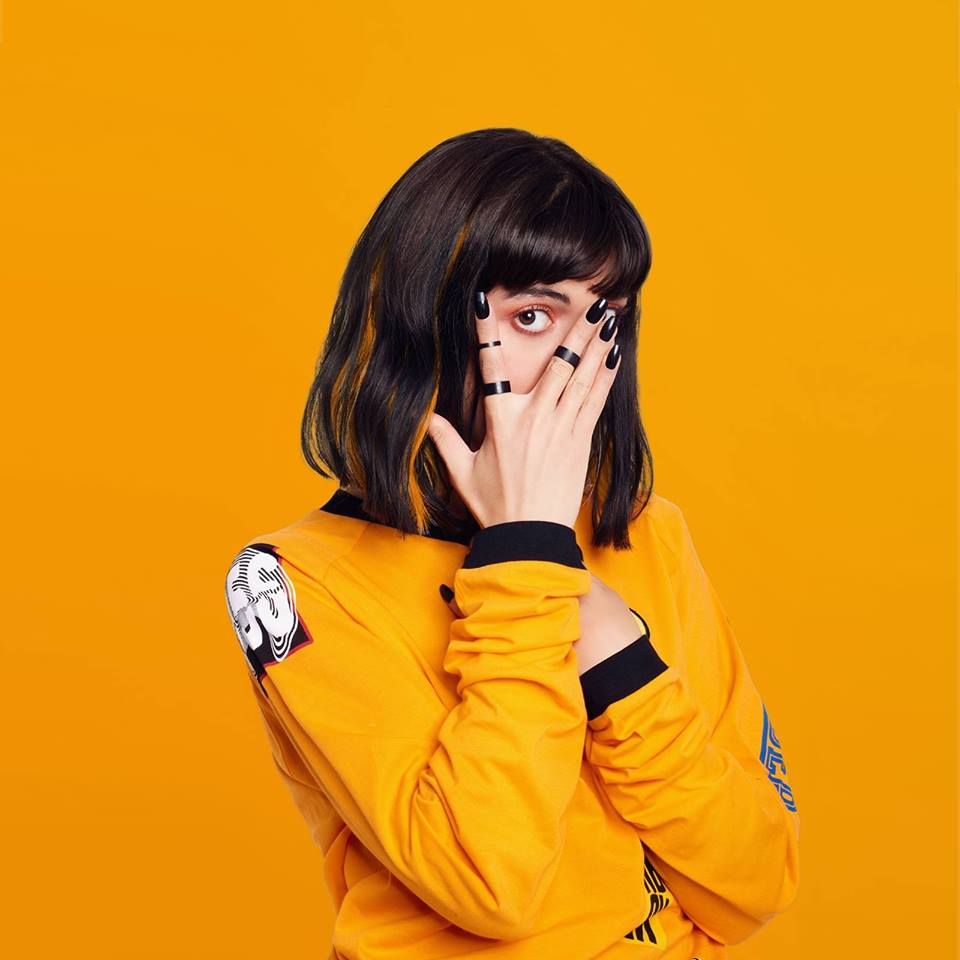 Jazz Mino brings sultry energy and relevance to her rework of Jennifer Paige’s classic pop tune ‘Crush’, which will be released on November 17th on Peanut Party Records. Speaking about […] 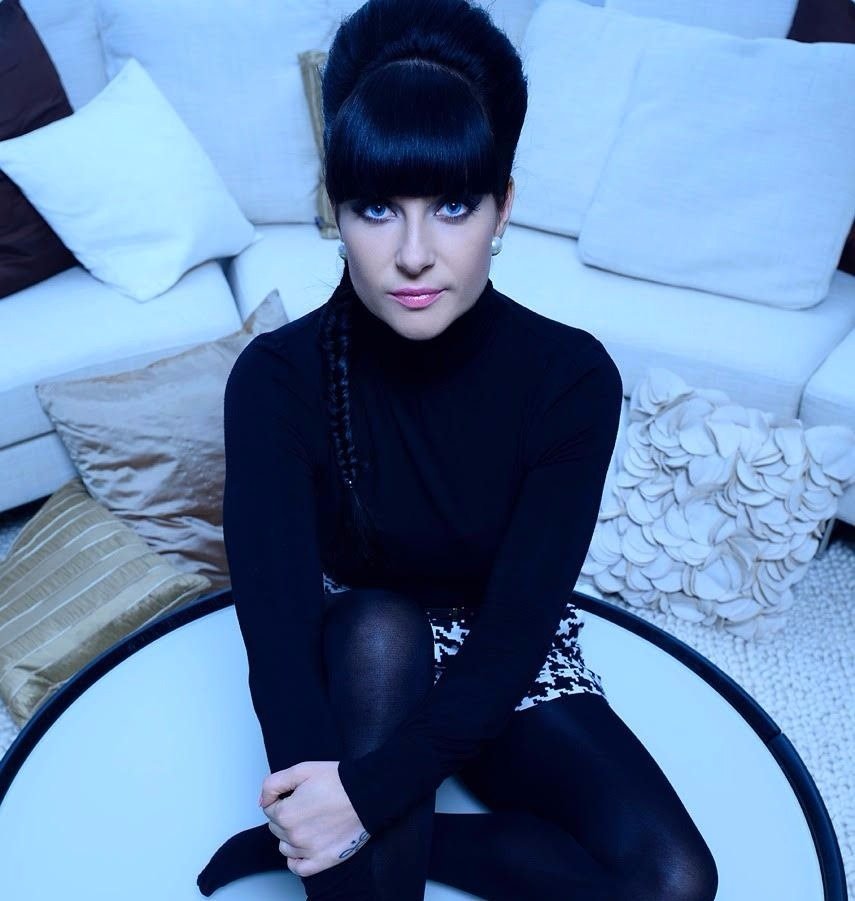 Following her sparkling performance at FM’s curated Blogtober gig at The Finsbury in London, lovely & soulful UK singer/songwriter, Lucy-May, announces the release of her new album ‘Little By Little’ […] 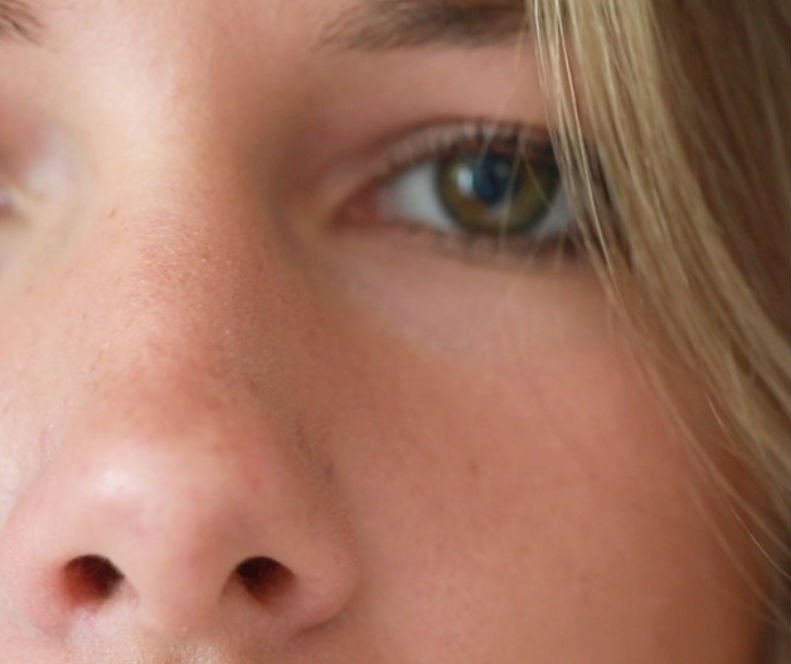 Hollywood Records Artist, Alex Maxwell, premieres on FM the video for her splendid and softly intense, strip-back piano performance, of her standout single ‘Foolish Ways’. Foolish Ways 02 This is […] 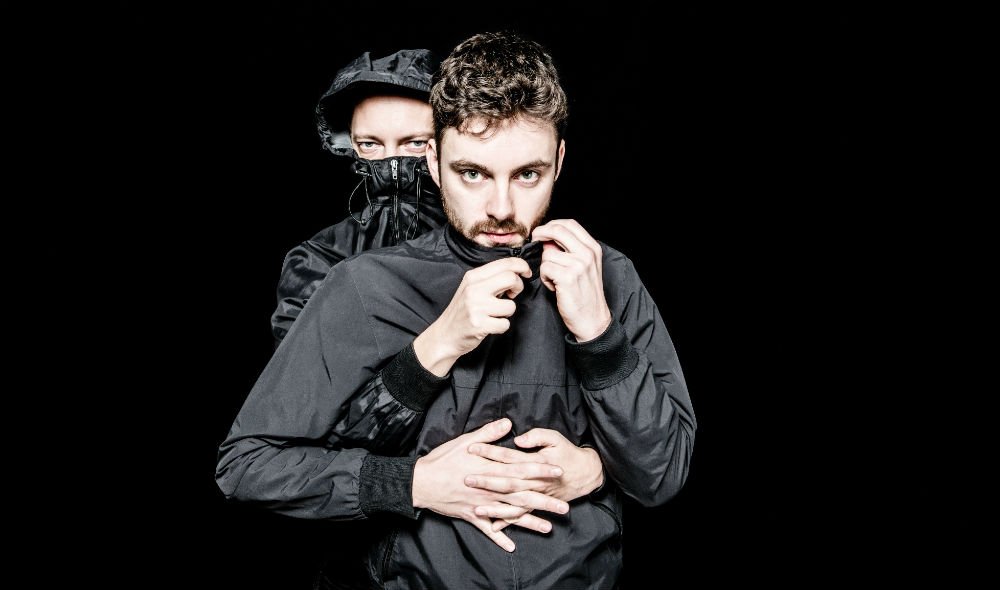 If you’re a Berlin resident or tend to routinely hit up clubs in the city, you probably ran into the fellas from YEAH BUT NO (producer Douglas Greed and vocalist […] 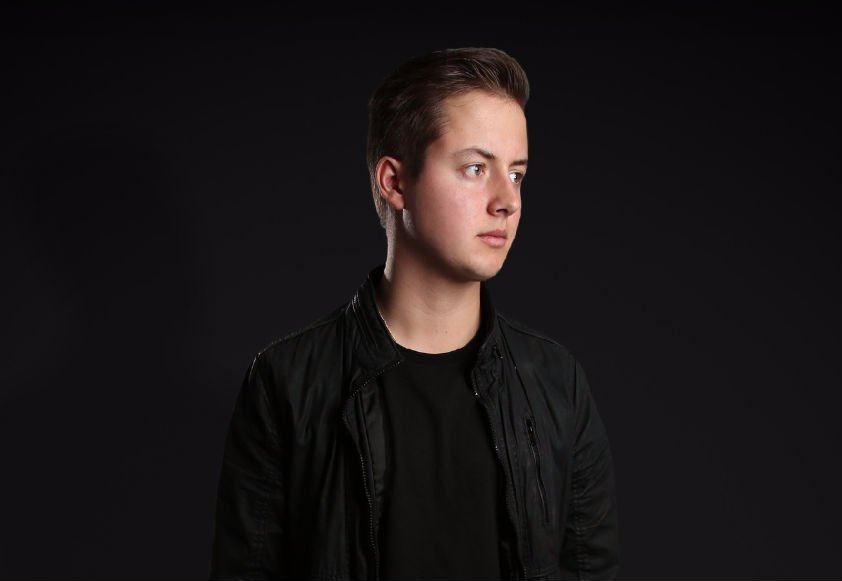 Setting a delicate and melodic tone is the wonderful new single from Kiso. Titled ‘Blanket’ the track itself comes with a note worthy vocal performance from singer/songwriter Kayla Diamond (who […] 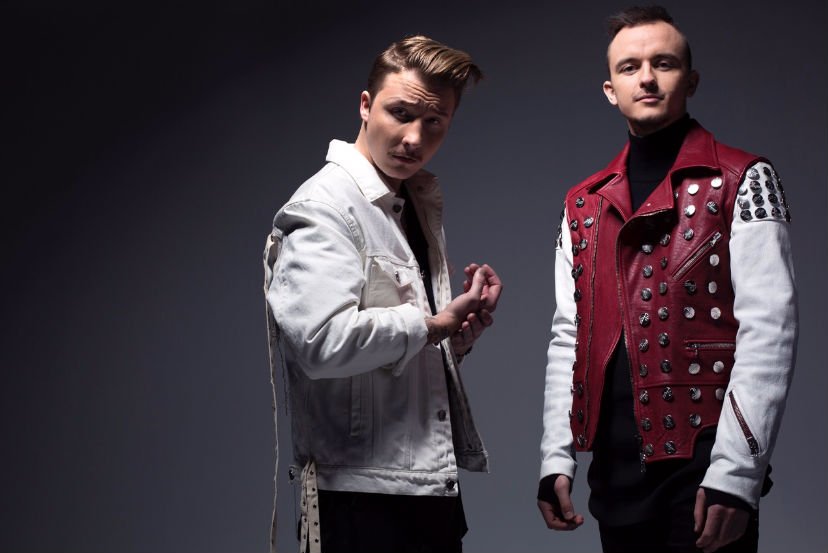 Sounding pretty incredible right now is the newest sound to come from Scandinavian pairing Tungevaag & Raaban. The producer and DJ duo have wasted no time getting back in the […] 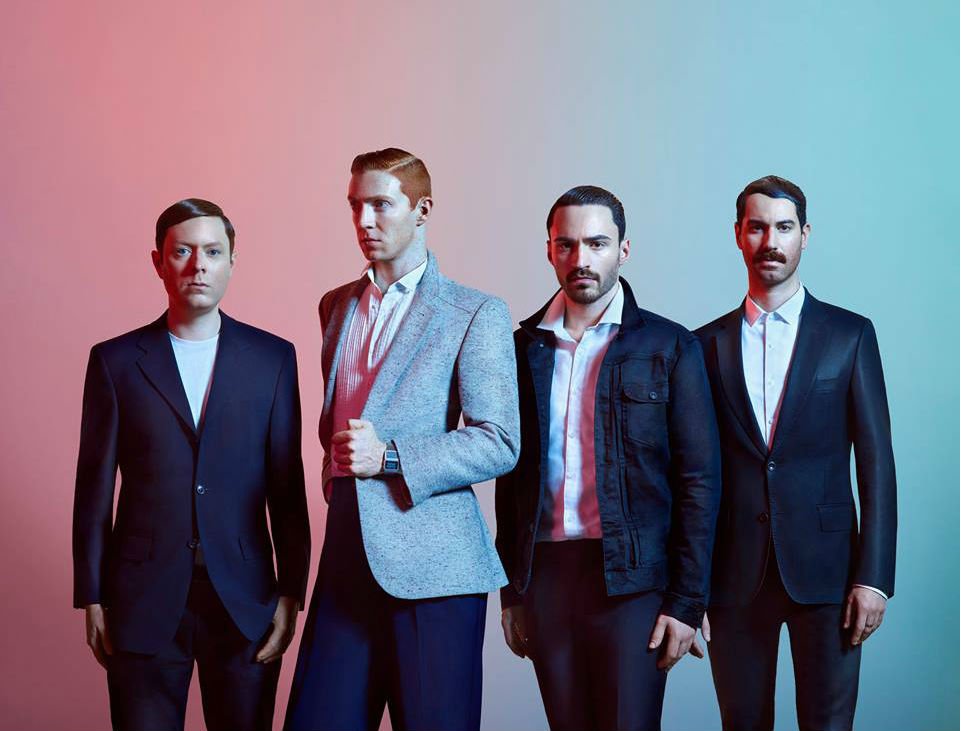 London-based band Artificial Pleasure, return and shine with ‘Wound Up Tight’, another dose of their engagingly smart & sharp electro-pop delight. “It’s about feeling on edge, as if this state […] 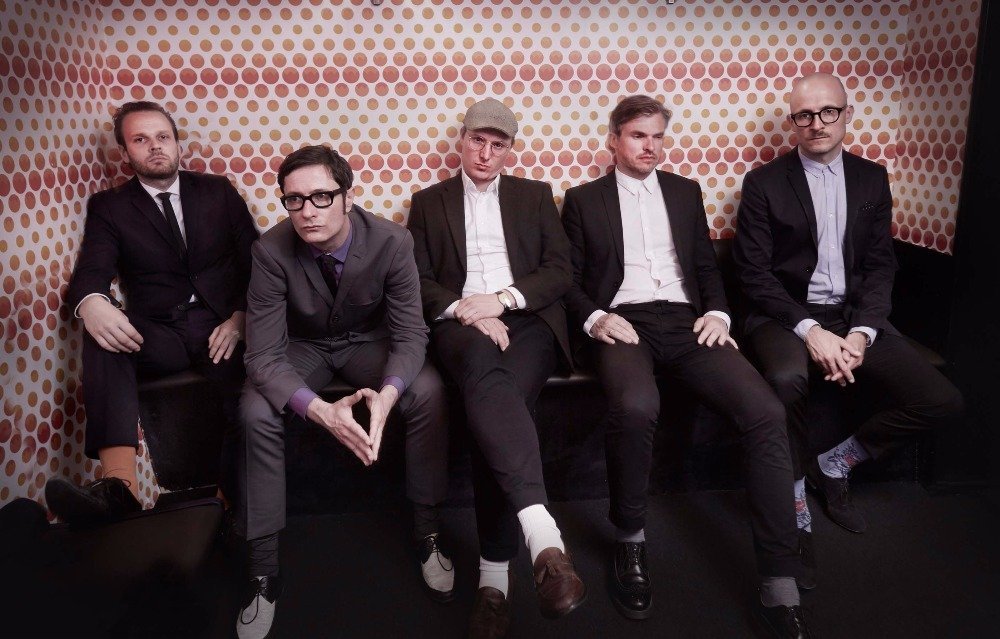 We premiere ‘Roll With The Punches’ by Danish soul 5-piece D/Troit. With this track, the Craig Charles + Gabe Roth-approved Copenhagen lads, manage to showcase their rather surprising & convincing […] 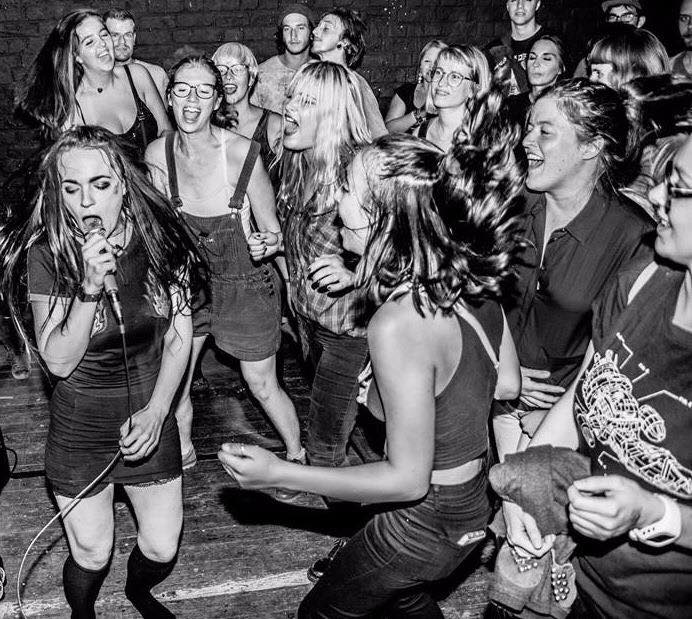 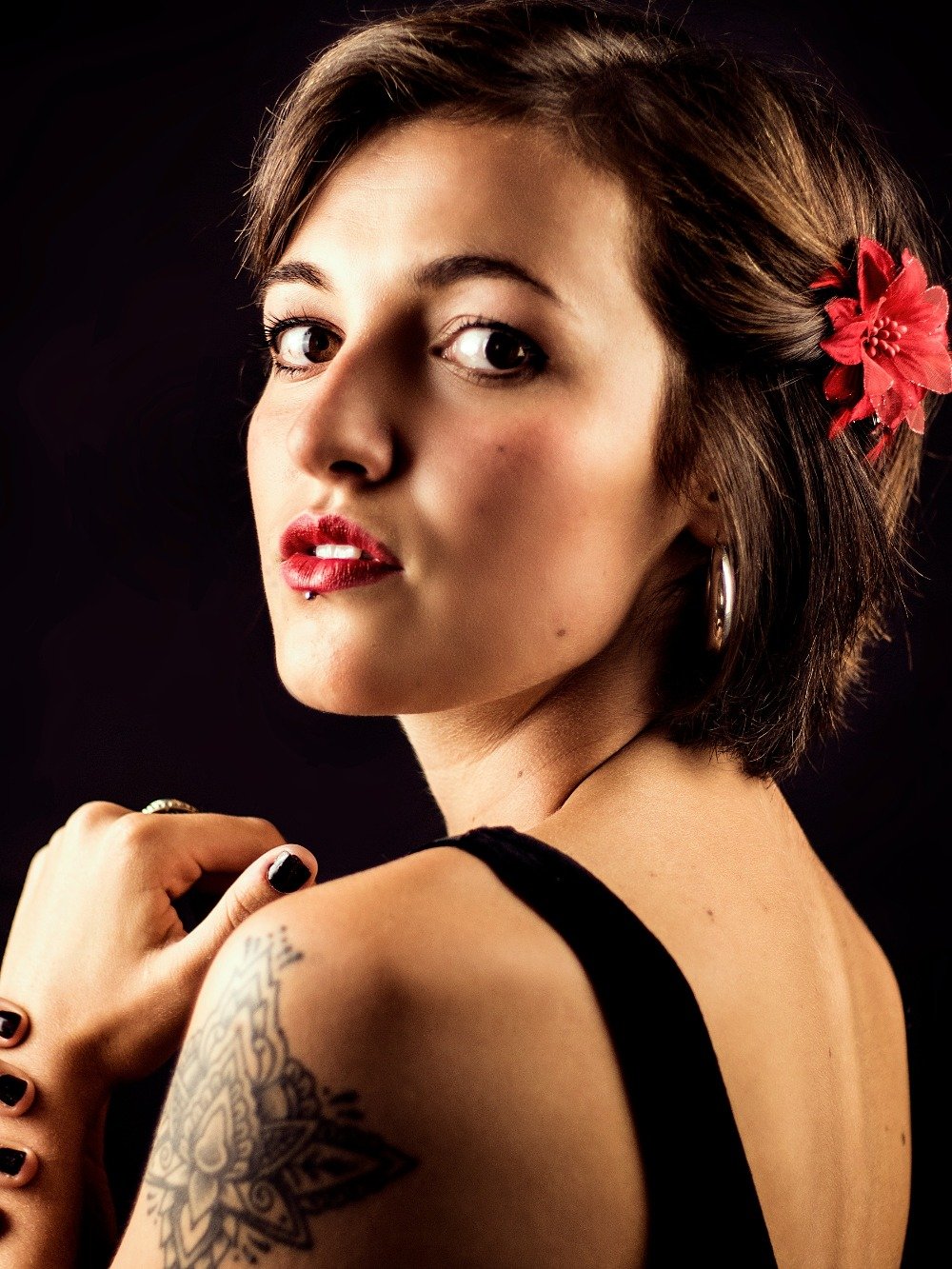 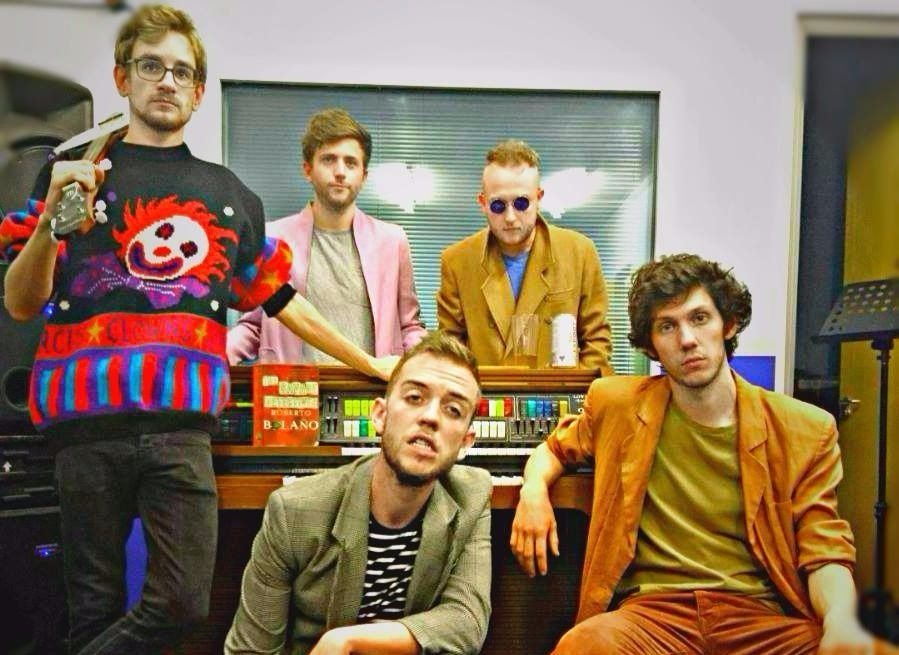 Adam & Elvis’ debut album, ‘Through Snow and Small Talk’, is a collection of wonderfully unsettling Arch art rock tunes, that manage to bring us straight into their gothic/punk infused, […] 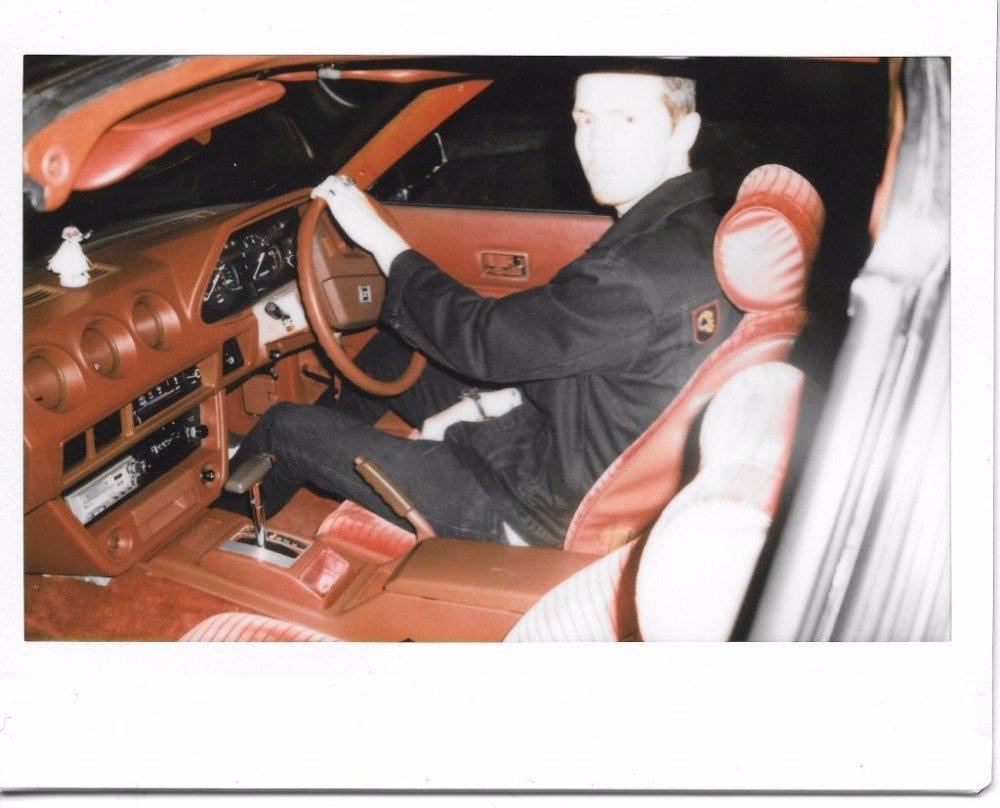 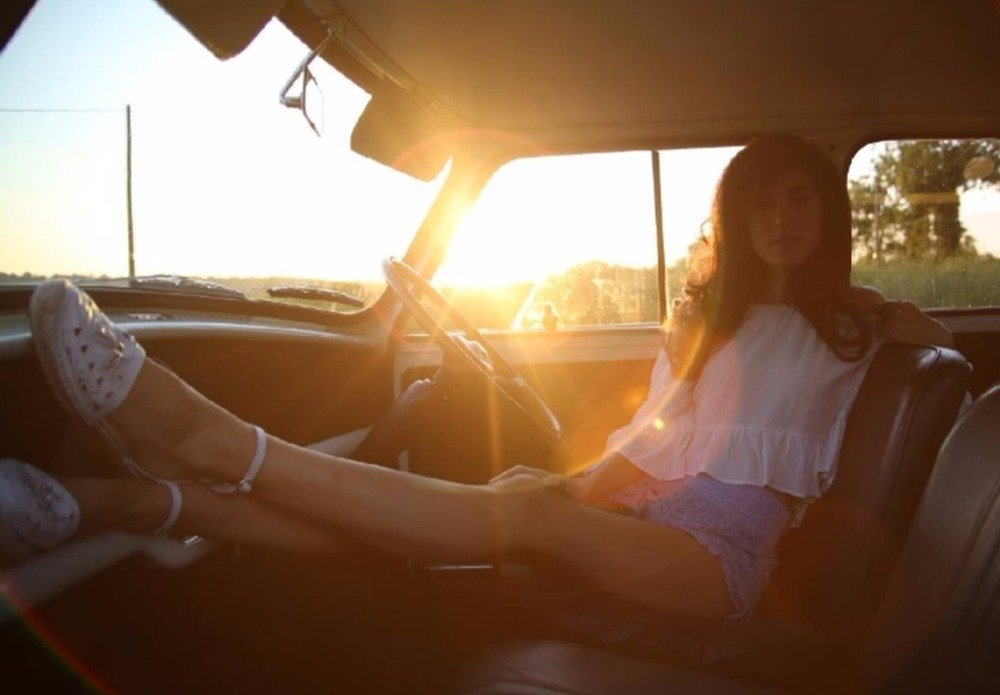 Born to Persian parents in Solihull, West Midlands, singer-songwriter Kimya Tarr, introduces her new sonic project, called LEXIS, with the premiere of the video, directed by Denis Plesca, for sweetly […] 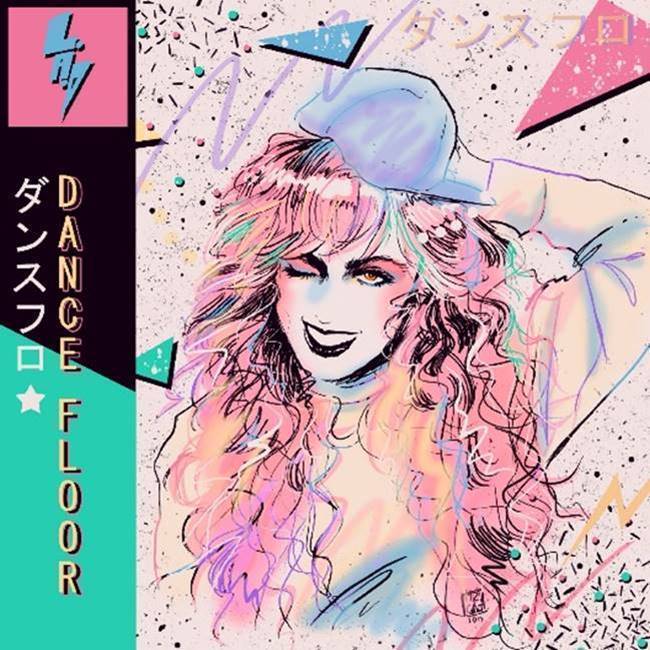 Reading trio L.A.D (Live After Dark) – multi instrumentalists Jack and Luke + ginger bombshell Natalie – premiere on FM, their (and our) love of 80s nostalgia, with this lyric […] 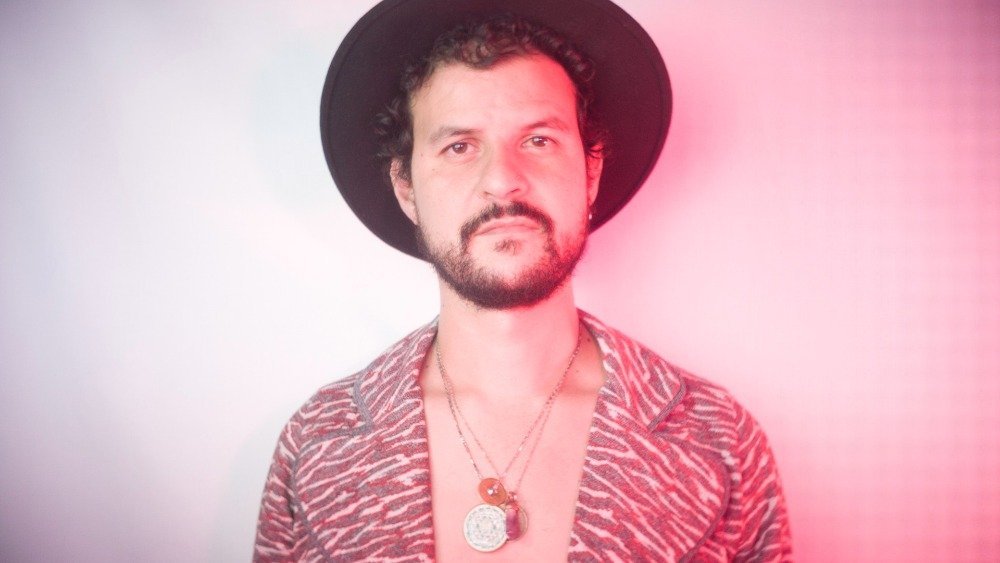 We premiere ‘Electric Crimson’, by talented multi-instrumentalist and producer Darwish. The smoothly radiant indie-pop gem, displays in full his knack for lushly fetching songwriting. ‘Electric Crimson’ is taken from his […] 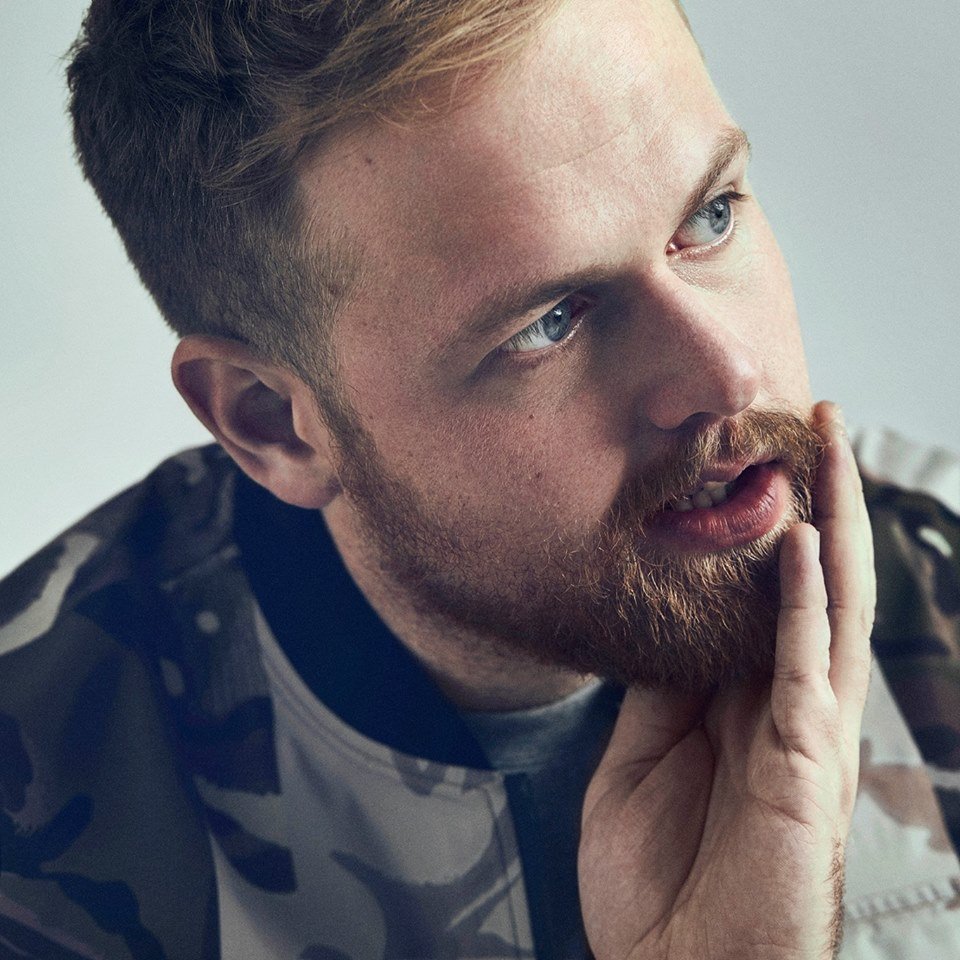 Following his dazzling performance of ‘Just You & I’ on NBC’s the Today Show…Tom Walker continues to shine with his emotive yet memorable songs, this time is ‘Leave A Light […] 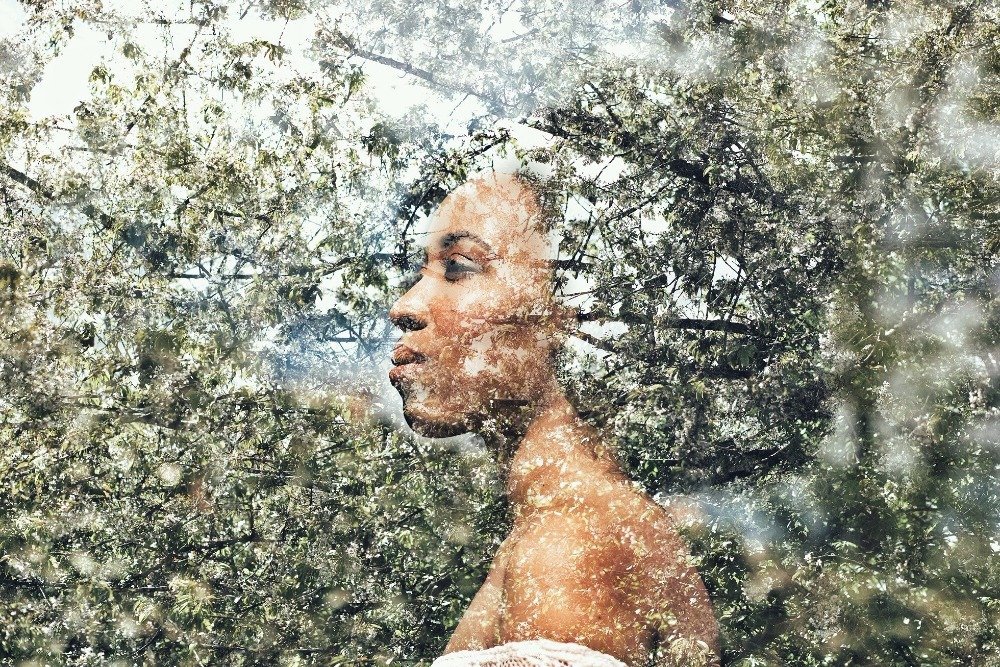 ‘Fresh Love’ works as the ideal introduction-tune to Nigerian singer-songwriter Dinachi’s sonic world, self-described as a folk, jazz, high-life and gospel jam. The soulful and engaging jazz-folk number, is lifted […] 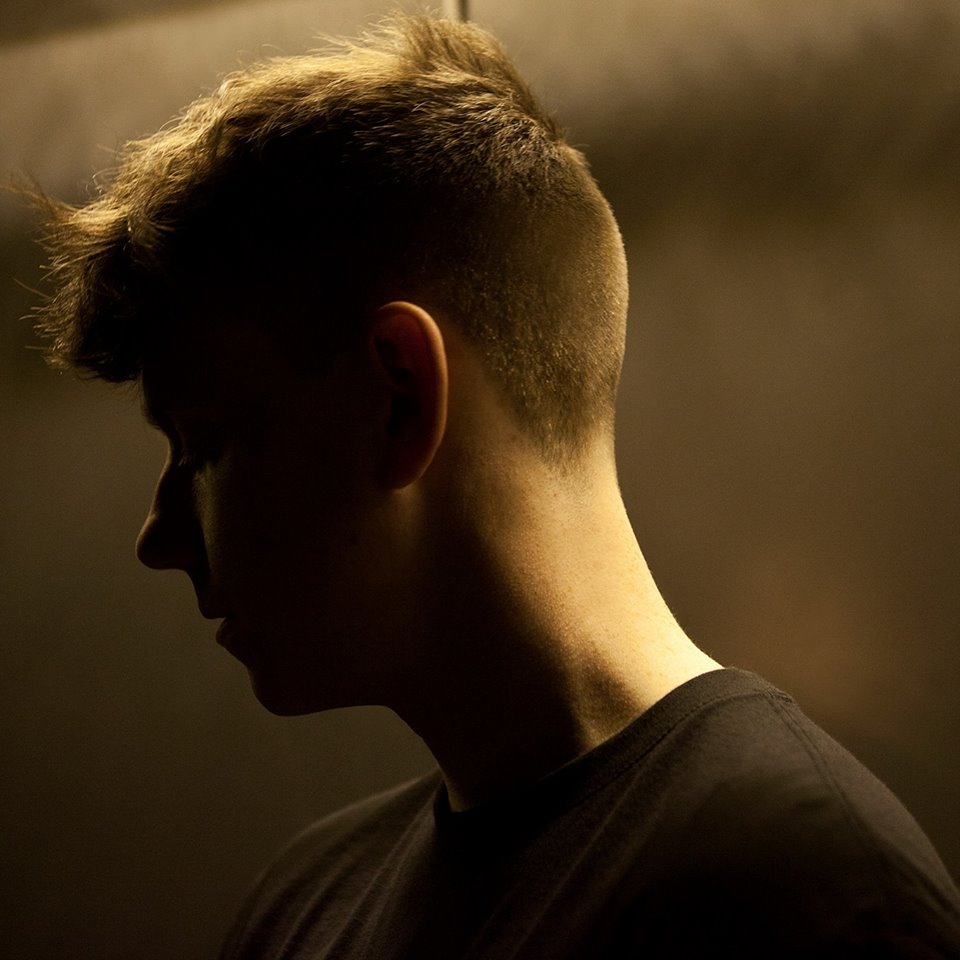 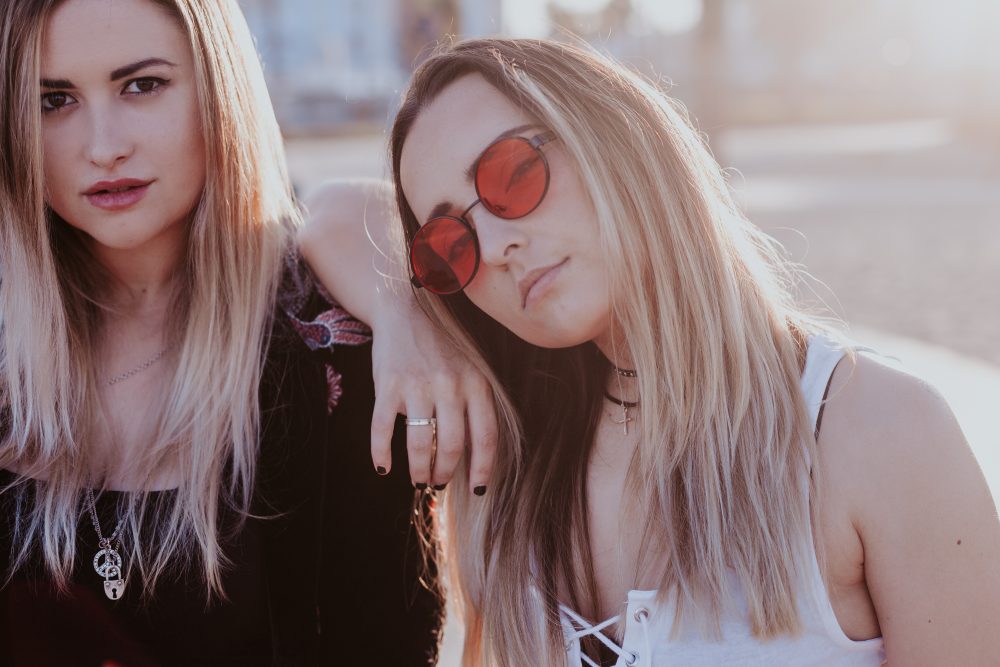 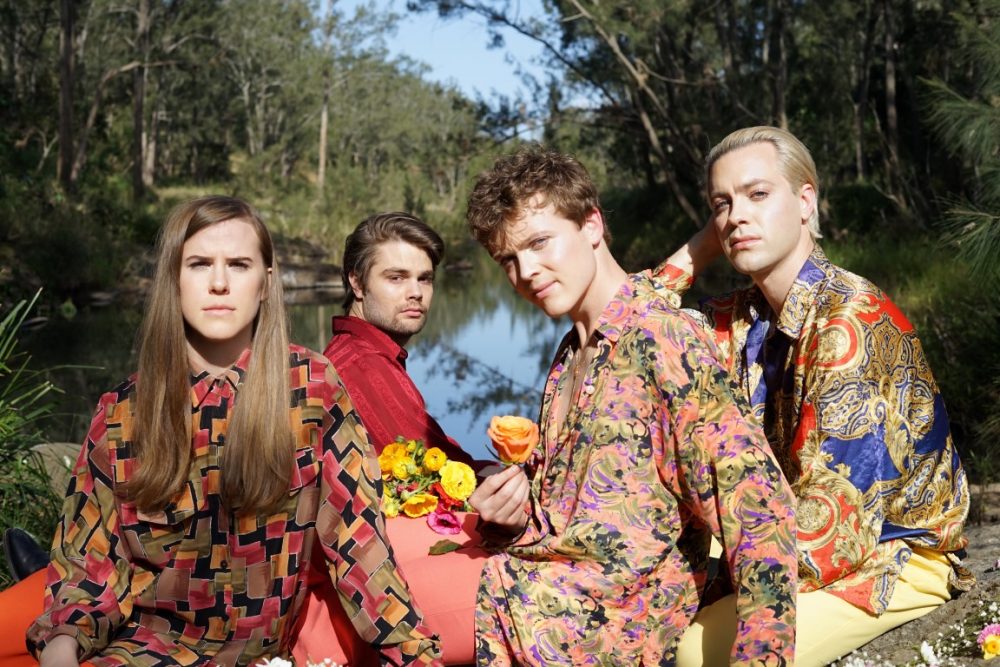 Hailing from Brisbane, Cub Sport’s lead singer Tim Nelson, talks about the band’s second album ‘BATS’, and talks fashion style, Kim Kardashian and Kylie Jenner, and being in love with […] 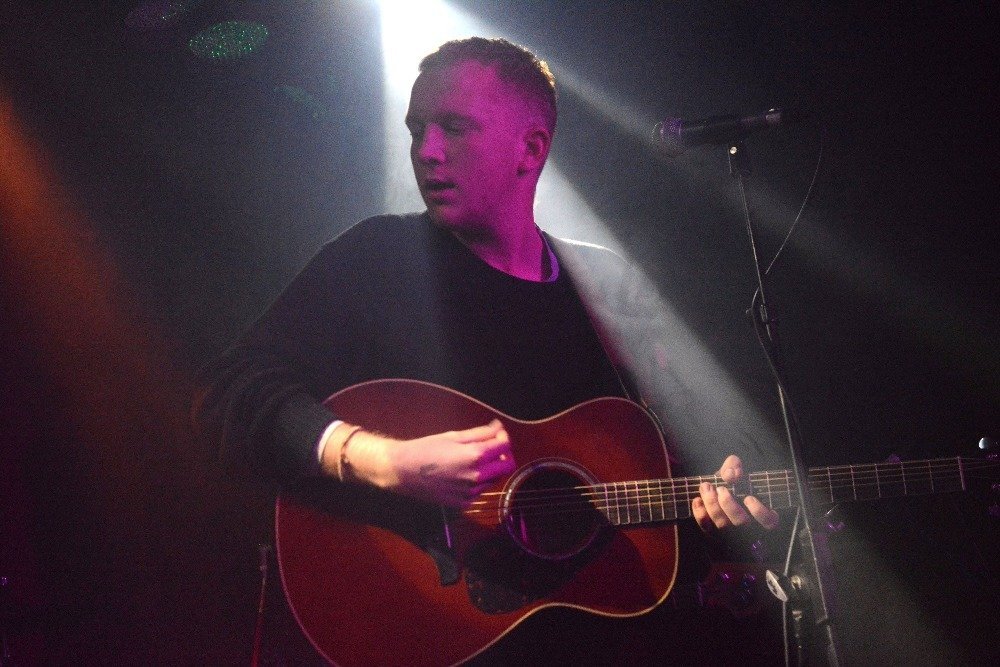 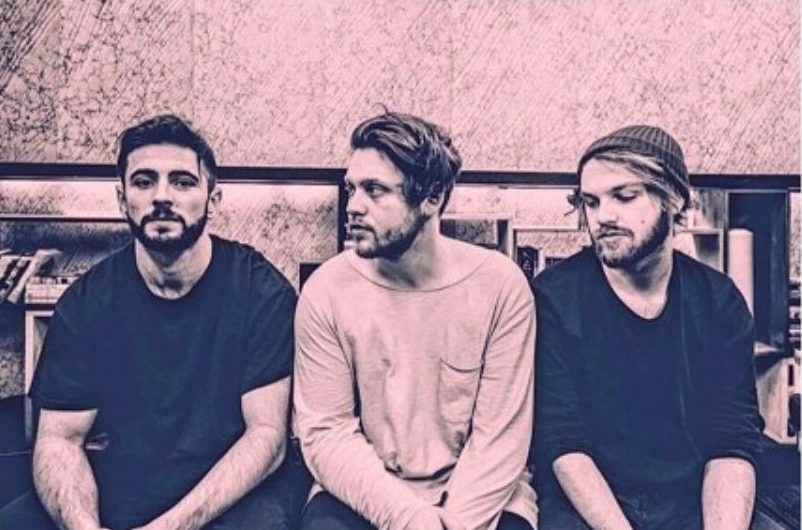 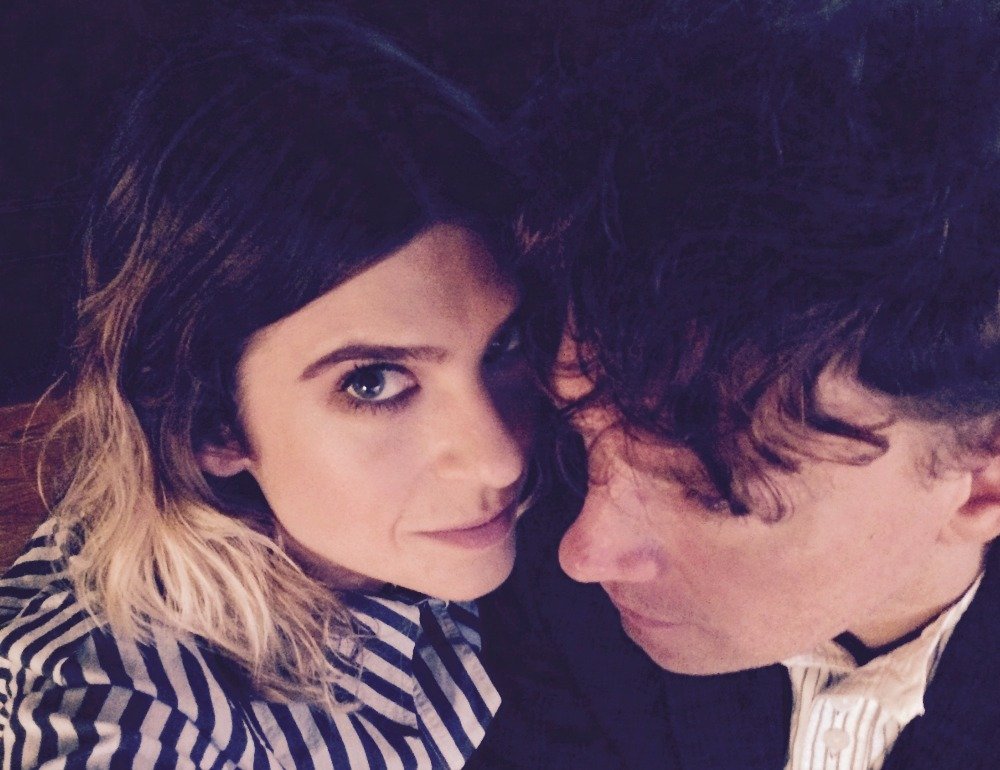