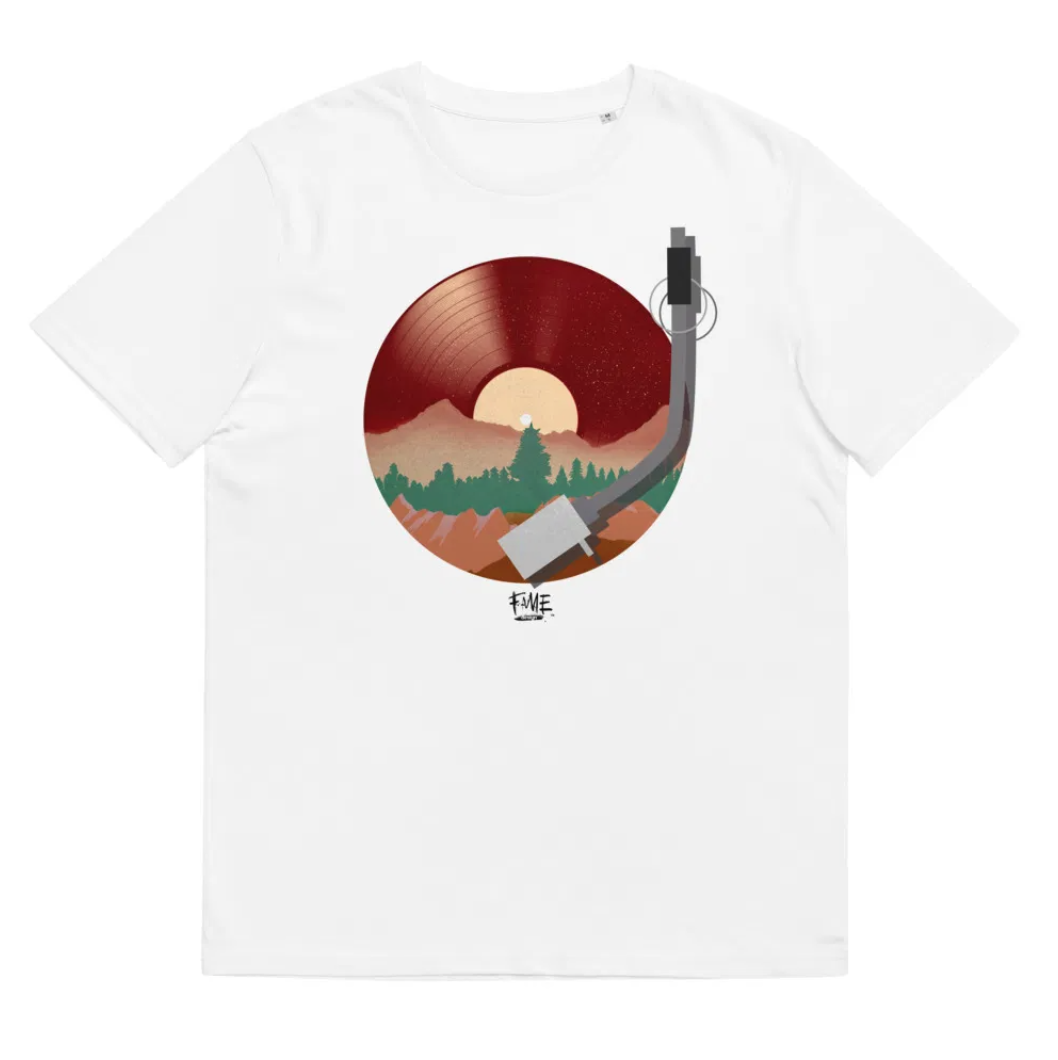 Vinyl records have become incredibly popular again in recent times. Many people have started collecting old records of their favorite songs or even purchasing new records that have been pressed by some of their favorite artists. These days, it’s becoming very popular for recording artists to release songs as vinyl records in addition to digital downloads and a regular CD.