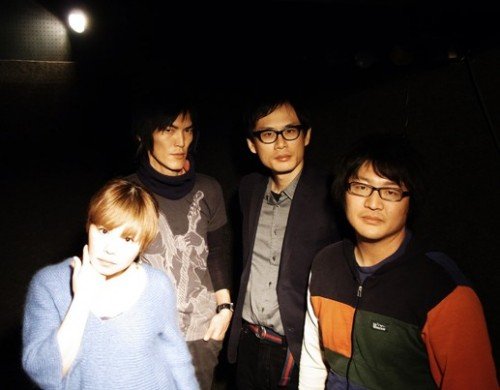 Not shy to experiment with their sound, ‘Lixiviate’ showcases their signature sound with heavy guitar riffs and playful vocals, added to their intoxicating, well-crafted bubblegum pop, shoegaze and psych combo. 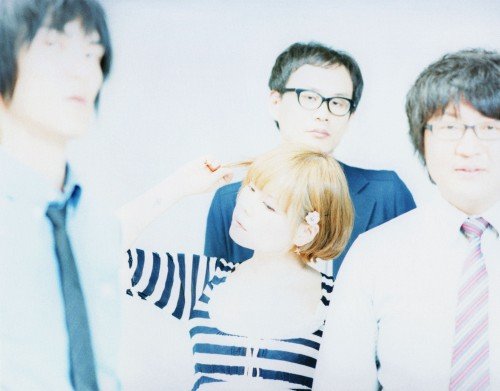