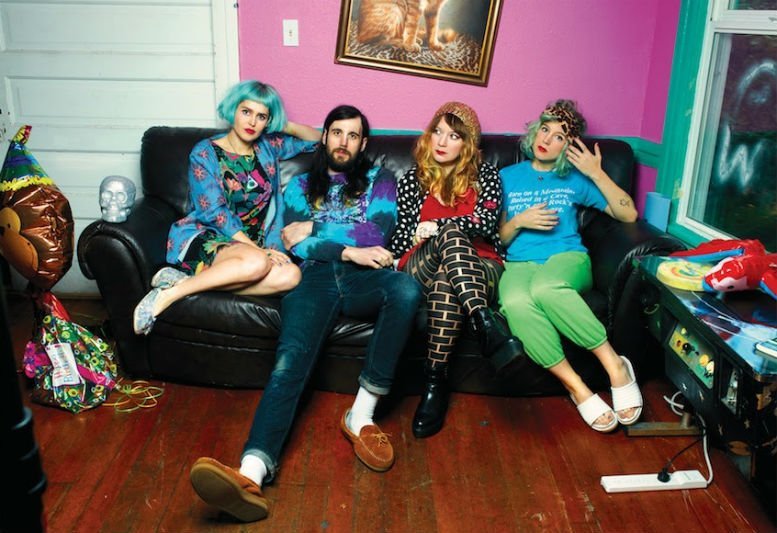 Interestingly, the band also announced the news that they are the performers of ‘Who’s Got The Power?’, the new theme song for the Cartoon Network’s re-imagining of The Powerpuff Girls…

On their Erik Blood-produced album ‘Lost Time’, Nokes comments: “I would describe him generally as a beautiful wizard…who, in our opinion, took the album to the next level. Wizard level.”
Lost Time will be out on LP, CD, digital, and cassette formats on April 1st, 2016.

From the album here’s ‘I Hate The Weekend’, a song about “the bridge-and-tunnel bros who turn their neighborhood into a toilet every weekend”.