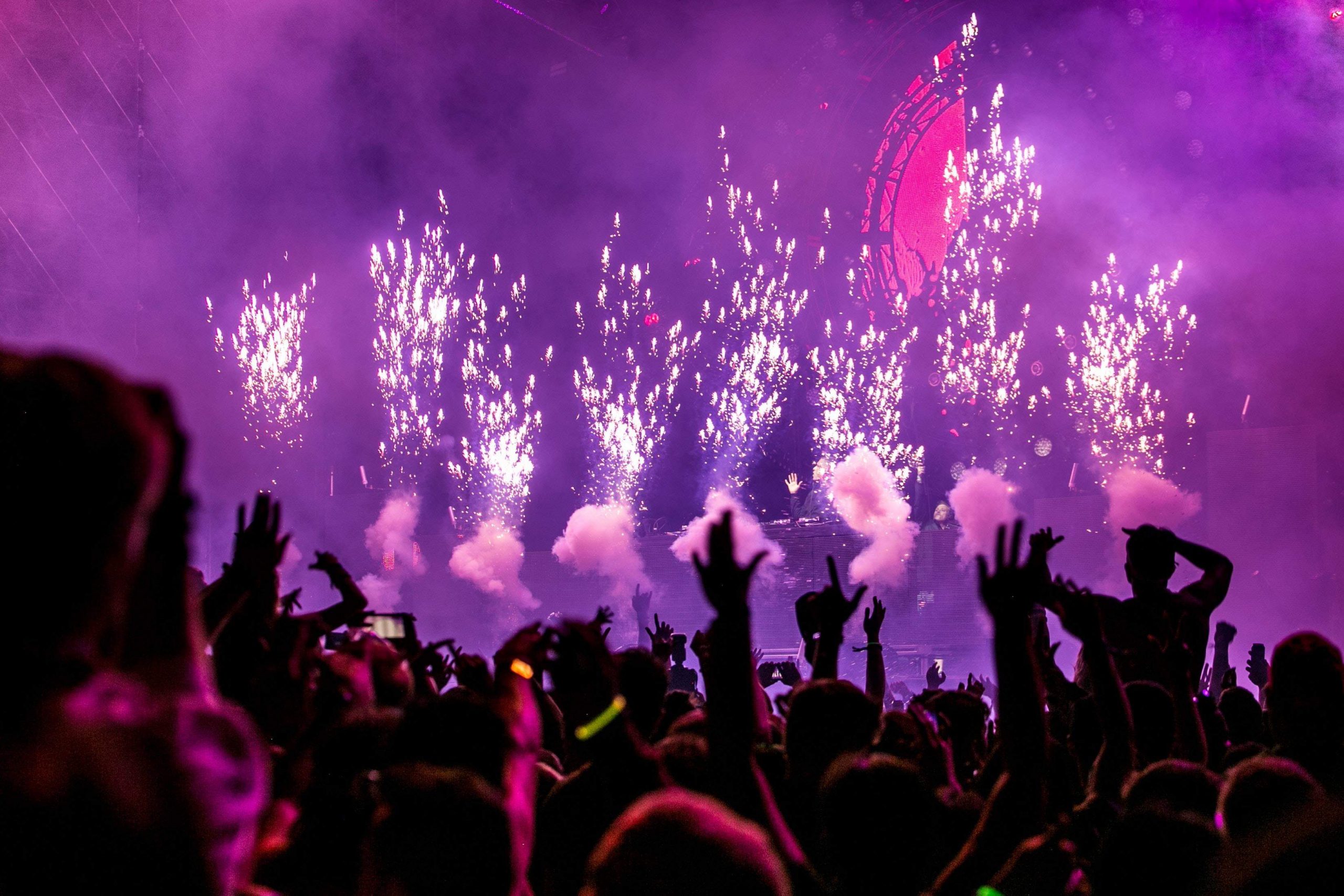 Sziget Festival returns to Budapest this August, with a lineup that seems set to make this year’s one of the biggest and best yet.

A week-long extravaganza that can be described as the continent’s answer to Glastonbury and a sort of mix between Coachella and Burning Man, Sziget has won Best Line-Up and Best Major Festival at the European Festival Awards several times. Situated on an island in the middle of the Danube and close to the centre of the city, the Island of Freedom will see an expansive range of artist across a variety of genres performing on its stages in 2019.

The headline acts this year are Ed Sheeran, Florence + The Machine, Foo Fighters, The 1975, Post Malone, Twenty One Pilots, Martin Garrix and The National.

On the dance scene, almost thirty acts will perform at the Samsung Colosseum stage – an immersive 360-degree arena made entirely of wooden palettes.

Some of the dance acts announced include B.Traits , Objekt, Blawan, Avalon Emerson and wAFF.

Flocked to by over half a million Szitizens from over 100 countries per year, the festival is dedicated to embracing diversity as a part of its ‘Love Revolution’, using the power of community to embrace the values of love, acceptance,  tolerance and freedom in the heart of Budapest and beyond. It has also been leading the way in green partying throughout the years, with recent initiatives including the use of reusable cups, giving straws out only on request and an Eco Camp specially for environmentally conscious concert-goers.

You can read more about Sziget Festival here, check out the line-up so far here, and purchase tickets here.