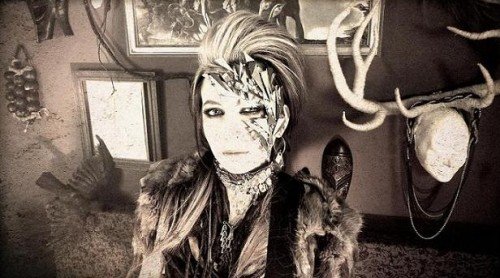 Sylver Tongue, the new project from Charlotte Hatherley – former Ash guitarist, has announced her debut single ‘Creatures’ will be released on May 21st, and it carries on where ‘Hook You Up’ left off.

Seductive synths collide with Charlotte’s compelling vocals to create a delicious and irresistible slice of pop.

Sylver Tongue, was unveiled earlier this year with ‘Hook You Up’: 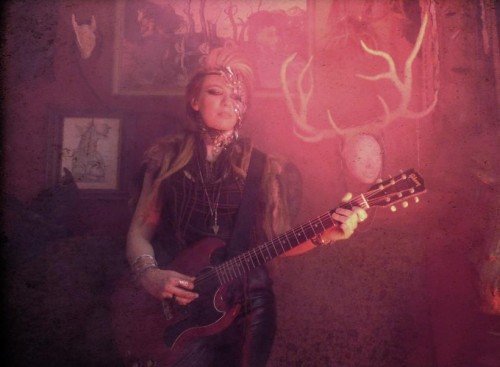 ‘Creatures’ and ‘Hook You Up’ demonstrate a new direction for Hatherley; whereas previously she has written songs on a guitar, under her Sylver Tongue guise, she composes on keys.

The resulting tracks stand out from her previous solo material and define a new chapter in her career.

Hatherley’s music inspirations include Japan – the name Sylver Tongue is part inspired by David Sylvian – Tom Tom Club and Talking Heads but whilst for some, influences are used as shortcut to their destination; Charlotte uses them as a direction to her own unique sound.

Currently working with the award winning remixer and producer James Rutledge (Fever Ray, Everything Everything), Sylver Tongue is committed to making timeless songs, with a majesty and versatility that’s hard to find but impossible to resist.