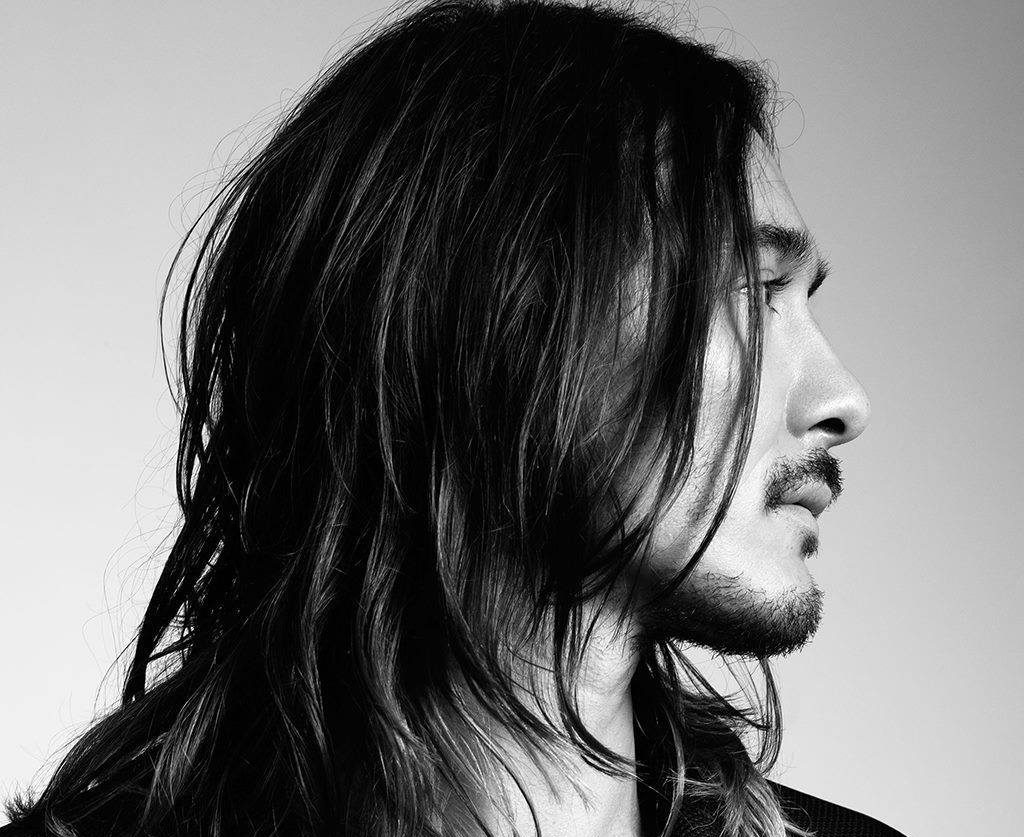 Just out via RCA is the fully engrossing sound of Silence from Sylvain Armand. Coming at the tail-end of a busy summer of shows (including opening for Swedish House Mafia in Ibiza), this track is a reworking of the classic anthem of the same name.

Armand talks through the process, saying: “Silence was one of the first dance records I fell in love with. I promised myself I would do everything possible during my career to be able to rework that song. But having so much respect for the original, I said I wouldn’t do it until I found the perfect singer. And then I met Carl Falk and Dhani Lenevald, who introduced me to Sofia Karlberg. The first second we got in the studio, I knew it was her.”

Listen to his Silence here.