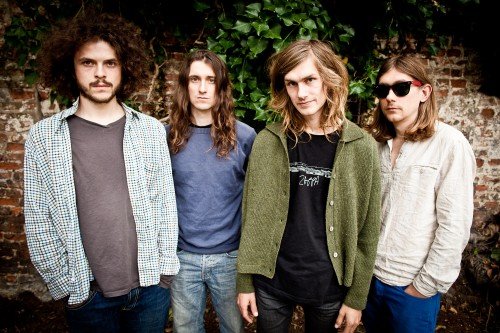 UK band Syd Arthur is an interesting one to make the Fame Magazine list of must interview acts.

Their style of music is one that we rarely feature on these pages, but the progressive rock/folk/psychedelic genre is one that has its fair share of followers and we like to think that we at Fame are open minded enough to step outside of our comfort zone.


Hi guys firstly I must ask where does the band name come from?

We were all reading the same book at the time and we needed a name for the band. It came from that time.

You are a group of young men and the genre you have adopted to perform is a classic one many relate to the 1970s. What made you adopt it as your style?

We don’t really consider ourselves performing in a genre at all. Obviously we are influenced by the music of the 70s, but just as much music from any multitude of genres, years, styles of music we listen to.

We don’t see ourselves bias in anyway to any era or genre.

Do you listen to other bands on the Prog rock circuit?

Not really to be honest… We love old Skool progressive music from the late 60s/early 70s, but we appreciate any band doing well in their genre of choice – We know how hard it is! 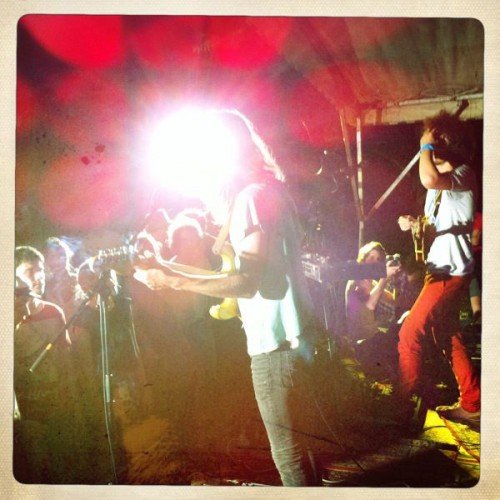 We all met at school.

I know it has probably been asked before, but (band member) Raven is the nephew of music legend Kate Bush. Has she heard your music and did she make any comments?

She’s heard the music and likes it.

Syd Arthur have been on the receiving end of some rave reviews. What do such reviews mean to a band like yourselves?

Its interesting to hear how people respond to what we do. What they hear in the music and how it relates to them. We don’t pay too much attention to it, although it’s really nice to feel people value what we
do.

We hear you are working on a new album. What can you tell us about it?

We’ve just got back from Ireland where we experimented with our new material. We spent time writing and jamming ideas together. We’re getting ready to head into the studio to record over the winter. 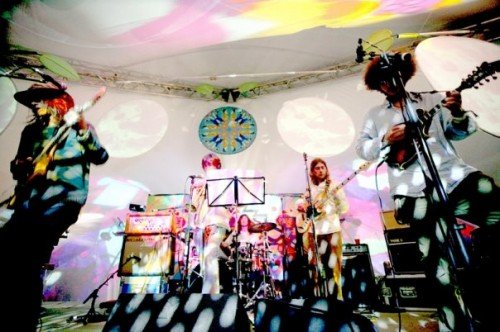 Can you tell us about your songwriting process. What works best for you as a band?

Having a good initial idea which we then explore and add colour, shape and form.

Sometimes tunes are fully formed in someone’s head and its about taking that into the band and everyone helps chip away at it, trying different feels and arrangements, etc. Other times the music evolves from jams.

Prog rock has seen a resurrection as of late. Hard Rock Hell (with whom I run HRH NI based in Ireland) have announced they will be running an AOR/Prog festival in 2013. would that be a dream gig for you?

Not a dream gig no. But we’d love to play it. We’re always up for playing good shows in new places, to new people.

Finally what do you hope 2013 brings to Syd Arthur?

We’re on the road again in February. Finishing our new record. Heading to SXSW in March, and touring abroad.
©FAMEMAGAZINE.co.uk
facebook.com/sydarthurband