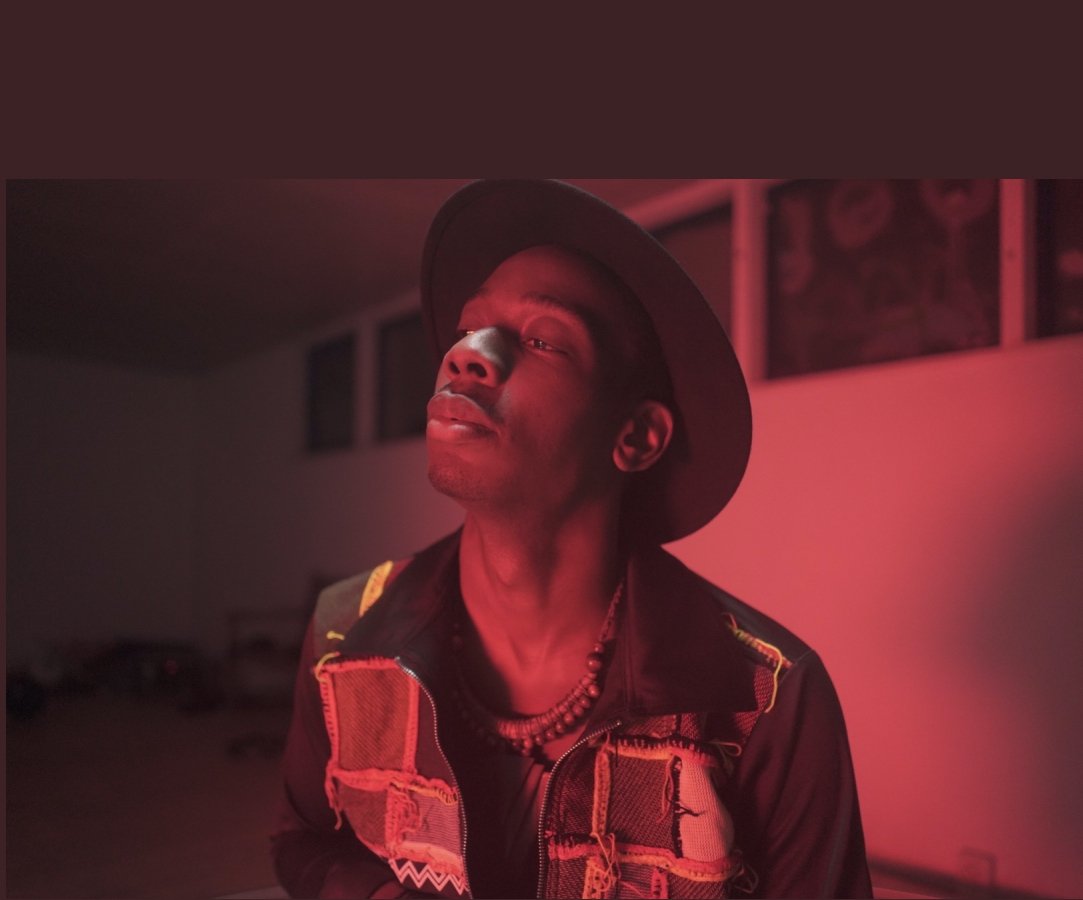 The fast-rising Swiss producer and musician, and 2019 Music Producer Convention (MPC) ‘Beat Battle’ winner Luvanga is excited to unveil his sophomore solo EP titled LUV, the follow-up project of his self-produced Mood For Life compilation album in collaboration with eight of the best new artists emerging from Switzerland, including Scor Novy and Beatrix Kiddo.

Born in Switzerland to Congolese parents, Luvanga is a producer-artist and self-taught musician and composer whose sound can best be described as soul-filled mixed with funk, electronic and jazz sensibilities, coupled with drums that have been bathed in his African roots.

The highly-anticipated debut album, which is rumoured to be coming out in the autumn, the 4-track LUV EP is Serving as the precursor and sees the Geneva-based producer, musician and composer singing and rapping on his own music for the first time, in addition to producing all four songs on the project, which is mastered by Grammy and BRIT Award winner Mike Marsha.

On this brand new project Luvanga is bringing strong themes of revolt, love, equality, racism as well as celebration to the forefront, throughout the project, which Luvanga describes as “an unclassifiable, elusive work, sparing itself from all barriers in order to cross all borders”.

The LUV EP is flowing and fusing between genres such as jazz, hip-hop, funk, afrobeat, dance, rock and electronic music, while highlighting his multi-lingual (English, French, Lingala) range.  Described as a musical architect and designer, his compositions are led by rigorous and precise orchestration, while showing strong diversity and personality.

Speaking further about the LUV EP, Luvanga adds that, “The songs on the EP were born out of my feelings, that’s how I compose. My feelings are a central element, but the second step is where I find a philosophy for my creation. By listening to the records several times, the meaning of my work appears to me, a theme takes hold of the song”.