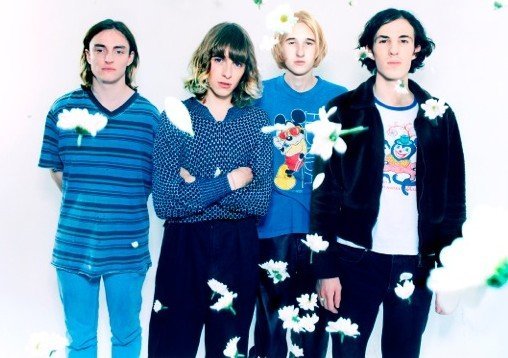 Check out Swim Deep’s new video for the brilliant ‘King City’, out 29.06. The video was Directed by Georgia Hudson (She Changes The Weather) and shot in LA during the band’s stint of US shows, the first time they’d been to the US.

The band said: “We loved the first video and it was made by a very good friend of ours in a place that we love. We weren’t going to ruin it by doing the same again, we thought we’d do what we’ve always dreamed of doing and drive down Venice beach in a Cadillac, and give you something new for it, hope you love it. You’re all great”

‘King City’ is taken from their debut album ‘Where The Heaven Are We’ is released on 5th August, via Chess Club / RCA Victor.