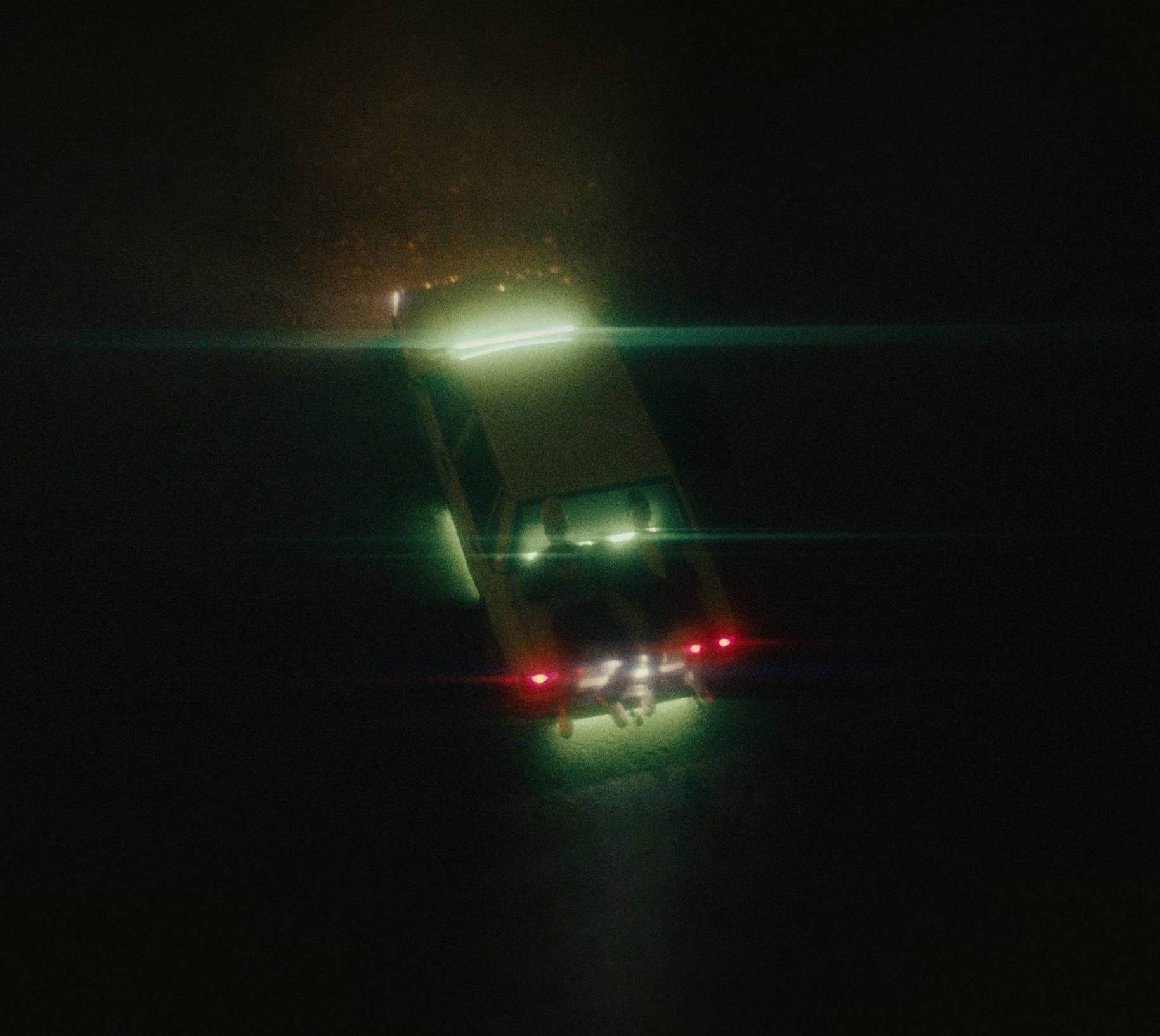 After releases on Martin Garrix’s STMPD RCRDS and a remix of his and David Guetta’s So Far Away, the Swedish producer and songwriter Osrin is getting the weekend off to a killer start with his Highway. This record has bags of charisma and has been constructed with tight melodies and an uplifting vocal hook.

Clearly an artist with big moves ahead of him, Osrin explains: “Highway was made on the release day of my last song Left To Try. Wilhelm and I were gonna meet up at his studio to celebrate the release of Left To Try, but because of all the good energy we had; we ended up jamming to an instrumental idea I had laying around on my computer. We made this uptempo, energetic song back in May 2020, so for us it has already served as a theme of our summer, and we’ve been so excited to release it.”