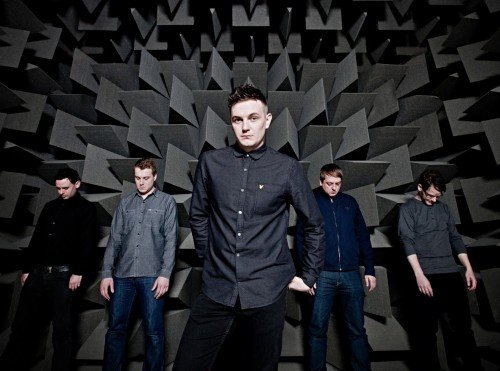 
The band’s frontman Adam Leishman says “The accompanying video to ‘Country Cousin’s was filmed on VHS in our Salford based bed-sit come rehearsal space. It’s us at our rawest, ripping through the grim decor of our surroundings to reveal a vibrant layer beneath.” 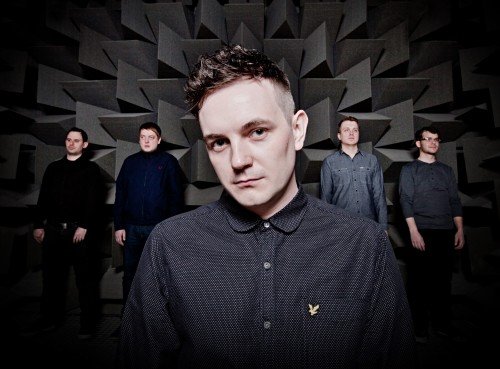 He adds “I saw an old school mate of mine on his way to help burn down the city. I went down there and watched from afar, young, old, all different races, they were all there.

Then I went home and watched the news and saw only one thing, young people and “mindless criminality”..that wasn’t what I saw happening there.”