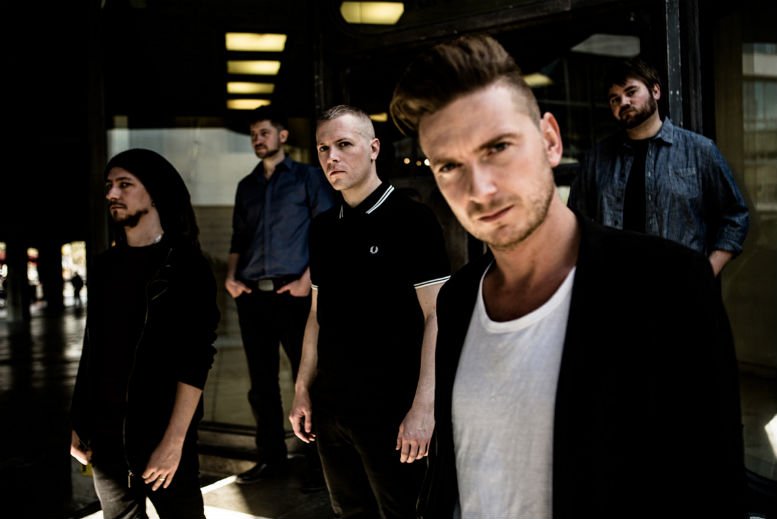 Thomas Pether explains: “‘I Know You So Well’ is both an obsessive assertion, and a warning: to be careful of what we do, say, buy, watch, and browse. If we are known by our actions, our actions in a digital world can paint a unique picture of who and what we are.”

It sounded a little strange and interesting, and hard to place where it comes from – which I hope is a bit like us. It’s actually and Anglicisation of the French word for Sovereign.

Can you talk about your new track ‘I Know You So Well’?

“I Know You So Well” is about trying to get a sense of how much our movements are exposed, tracked, and recorded online, and in the physical world. And also how this intense scrutiny must feel for the observer – the person who is watching. The observer forms a relationship with the thing they observe – and the capturing of so much information from activities on the web is quite new, and that feels quite strange. They know us so well.

In the UK we have more CCTV cameras than most countries in Europe, possibly all of them. Who’s watching? And what would my identity look like to them? Or if we compiled all the footage of me, plus my social media activity, my web searches, text messages, etc, etc. 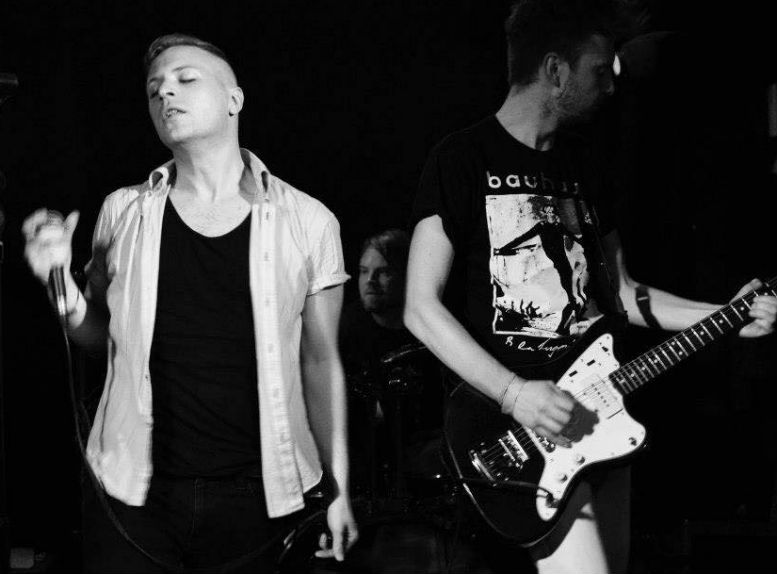 Following your rather strong and intense cover of Bowie’s “Space Oddity” (released December 2015 just before his death), how did you feel when you got the sad news of his dead?

Devastated. We were all shocked by it. Bowie has been a constant fixture in my life for a long time, like a lot of people, I don’t think I’d be who I am today without him. So I was very sad. His work and artistic ethic is a really good, and very high benchmark for all songwriters and musicians. And his work remains fearless and intensely curious.

What can we expect from your Steve Lyon-produced album ‘Identity’?

We worked very hard with Steve to use the studio as an instrument itself – and Steve is a very good studio instrumentalist! He plays it very well. So, he knew exactly how to help us achieve songs from what was quite a conceptual approach to things. We destroyed quite a lot and rebuilt a fair bit really trying to challenge ourselves, as well as create something engaging. I hope we achieved it, and we couldn’t have got there without him.

Aside from those already mentioned, people who create because they want to and they must, not because they are part of a larger commercial construct, not that there is anything inherently wrong with that. I really like Amanda Palmer’s approach to her work and her touring. We’re big fans of Savages. As well as Run the Jewels and Killer Mike – the production is amazing and the lyrics are brilliant.

Knowing when to say no. And having enthusiasm to have faith in things even though they have fallen through countless times before.

For the full band experience – loud, and intense – that would be our album playback show. We’re throwing around some ideas of the best way to light it and stage it.

Rich and I are doing a few shows where it’s just us with our guitars, and that’s a much more intimate type of thing and we try out some new stuff, and it gives a really different dynamic to the music.

Either way they’ll be a lot of fun and we’ll be wearing some weird outfits. That should be worth coming for.

‘I Know You So Well’ on Spotify: Spotify & iTunes