Emmerdale bosses are delighted to announce Suzanne Shaw is the latest star to join the cast of the hugely popular ITV1 soap. 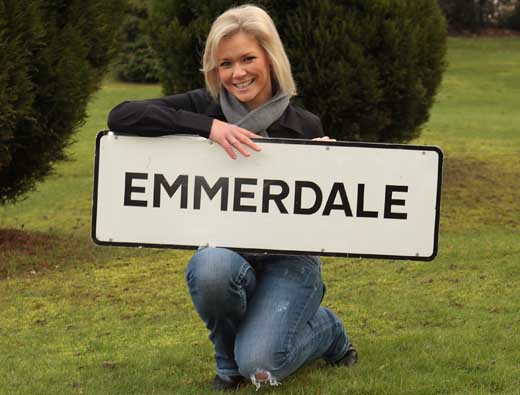 Suzanne will play Eve, the feisty and flirtatious granddaughter of village battleaxe Edna (Shirley Stelfox). Her unexpected arrival is set to ruffle a few feathers as she unleashes her charm on the men in Emmerdale.

Manchester-born Suzanne first found fame in ITV1’s Popstars, when she was chosen out of thousands of hopefuls to be in the band Hear’Say. She has since established a successful career in musical theatre, starring in West End productions of Chicago; Summer Holiday; The Rocky Horror Show and Joseph and the Amazing Technicolor Dreamcoat. 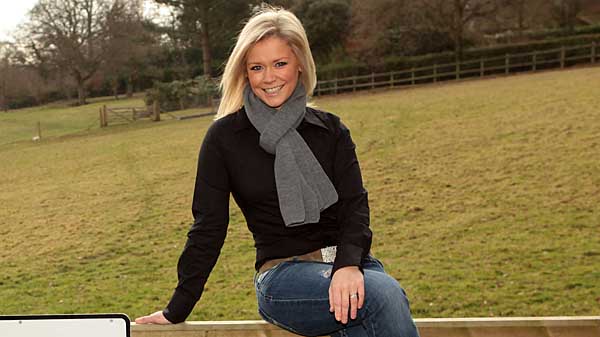 Suzanne was crowned the winner of Dancing on Ice in 2008 and has recently finished her highly acclaimed starring role in The Lowry’s production of White Christmas alongside Aled Jones.

Series Producer Gavin Blyth spelt a new era for the show when he revamped Emmerdale in 2009 with a series of new signings. Suzanne’s casting comes at a time when the show is going from strength to strength, gripping viewers with storylines which continue to pull in some of the highest figures the show has seen in recent years.

Suzanne says: I am so excited to be joining the cast of such a popular and long standing show. It’s quite daunting to think I’ll be watched by millions of people every night but I can’t wait to get stuck in to country life! Eve is going to be such a fun character to play, she’s a real flirt and her arrival is definitely going to cause fireworks.

Series Producer, Gavin Blyth added: We are delighted to welcome Suzanne to the cast. Viewers can look forward to some explosive storylines as Eve cranks up the heat in the village and attracts her fair share of male attention!

Suzanne starts filming in February and viewers will see her on-screen as Eve for the first time in April.
www.itv.com/emmerdale