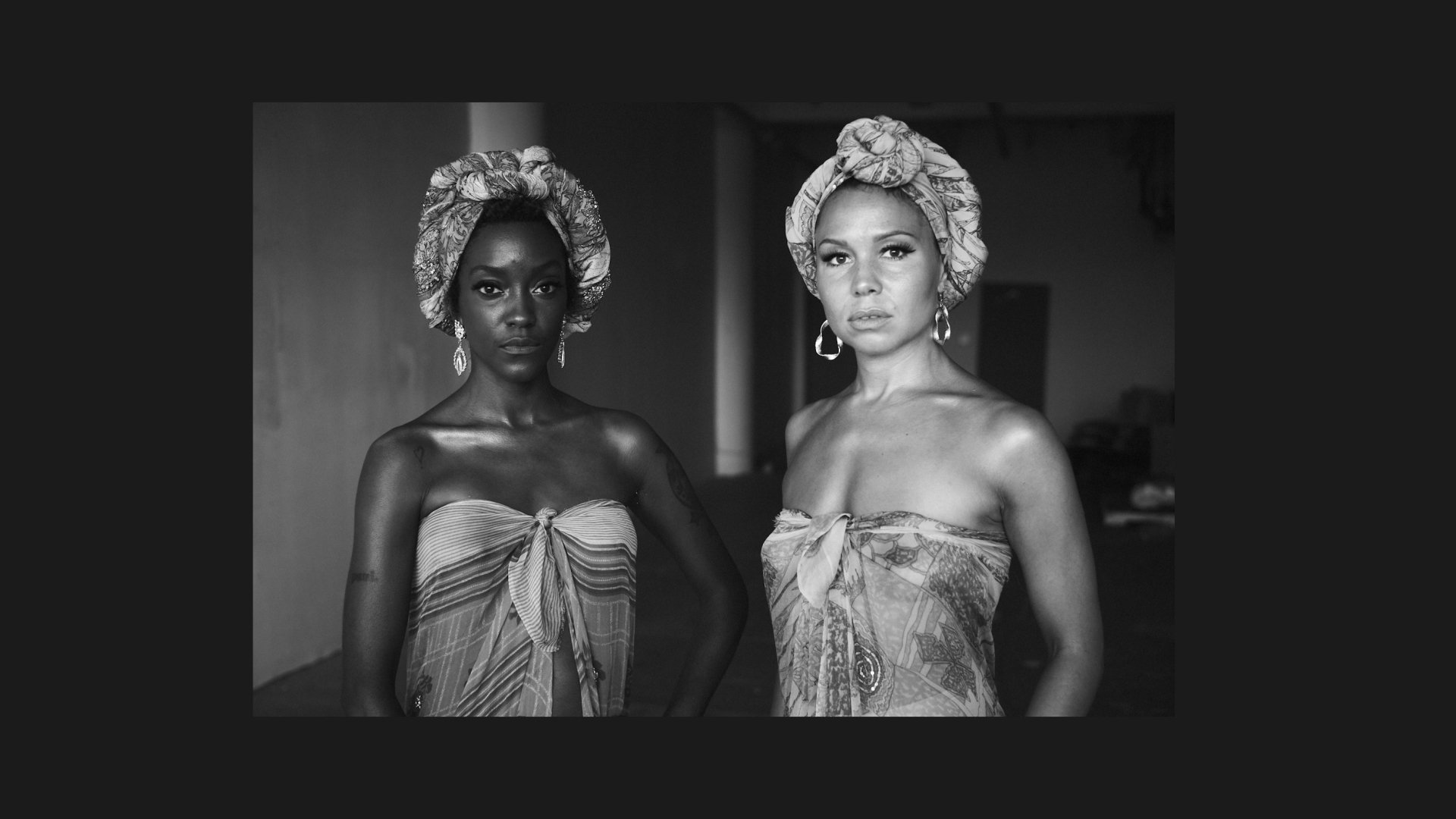 We wouldn’t be here or know our superhuman powers were it not for these women. Here they are: Listed and LOVED in no particular order.

Nina Simone: OH MY GOD. Poised, Poignant, Precious, Unabashed, Necessary. You can’t really put words on her so we’ll leave it there.

Aretha Franklin (aka Auntie Re-Re): Gospel.. Rock.. Soul.. Pop..Opera. The woman covered for PAVAROTTI with 20 minutes notice. Let’s break this down:  Aretha – covered an operatic tenor role (she is neither an opera singer nor a tenor) – at the 98 Grammy’s -with 20 minutes notice. EVERYONE ELSE CAN SIT DOWN. She is the reason to study voice. The inflection… the meaning…chills. If anyone deserves the title of Diva, it is Aretha. And we haven’t even touched her as a concert pianist.

Cher: To see an artist constantly transform and one up themselves time after time, album after album, grammy after grammy, and be successful with EVERY incarnation – that is the shit, and that’s Cher. And as if that weren’t enough, she wins an OSCAR for a film she took part in simply to try her hand at acting.

Bette Midler: Take it from the bathhouse to the Barclays Center and sell it ALL out. Silver screen. Check. Broadway. Check. Vegas. Check. Big Screen. Check. Are you getting the picture? P.S. Her twitter is LIT.

EVERYTHING. Companionship, fashion, Nature, Life. ALL OF IT. We’re suckers for LOVE. We love what we do and love getting to support each other while we do it.

Tell us about your new single for ’Work Song’?

AAAAAHHHHHH!!! “Work Song” is a SUSUSpecial Release for us. Putting these two songs together was a long time in the making and a feat to record. We think we’ve accomplished getting our point across on what’s going on right now while giving a message of hope. Keep Going. Keep working. We’ve gotten far but still have faaaar to go.

We’ve been releasing a song a month since April – why stop now?! We’ll keep rolling out singles till the end of the year. And can you keep a secret? We may or may not  have a FULL LENGTH RECORD in the bag! (And by may/may not we absolutely doooooo!!!)