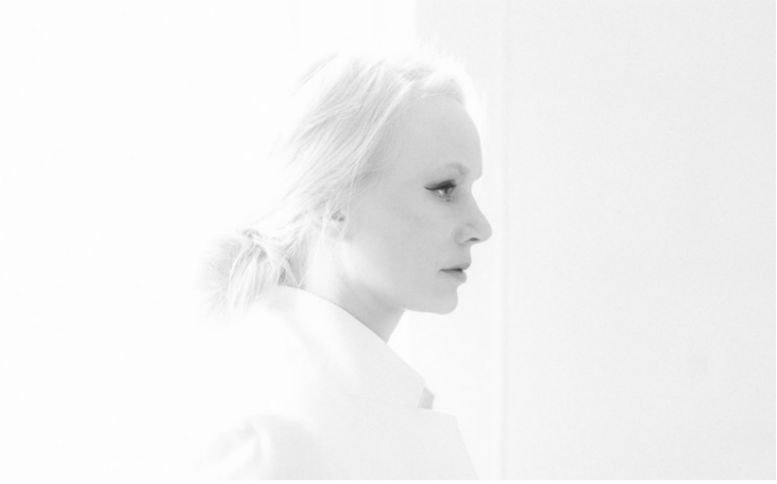 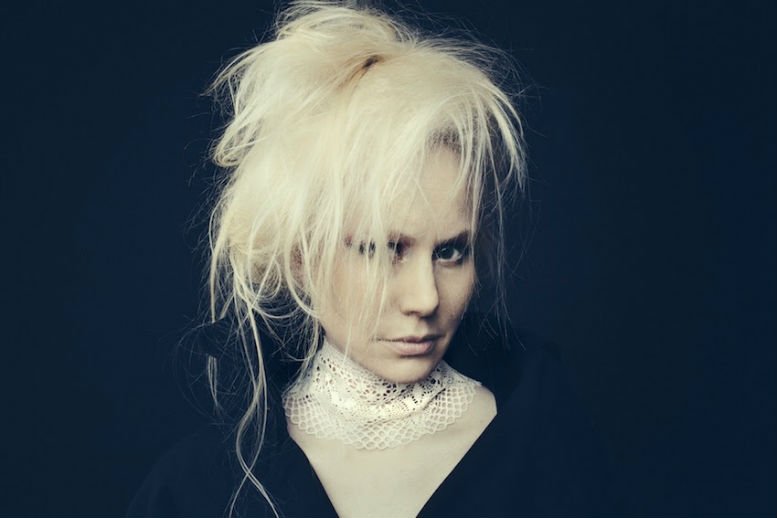 In the words of the intriguing Norwegian singer/songwriter…”‘Burning Sea’ is about the experience of giving in to something, surrender, and feeling trapped at the same time, both wonderful and dangerous. I wrote this song in LA where a lot of the material for the album came to life. I am very fascinated by the sunny, beautiful and urban in combination with the pumping undercurrents of creativity in that city.”

‘Burning Sea’ is the first single taken from her eleventh album ‘Triangle’, due April 22nd via SusannaSonata.