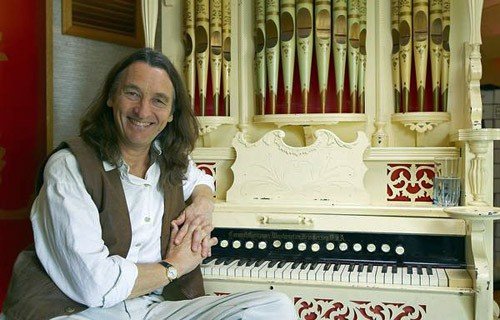 The man who wrote and sang such classic songs as “The Logical Song”, “Breakfast in America”, “Give a Little Bit”, “Take the Long Way Home”, “It’s Raining Again”, “School” “Dreamer” and “Fool’s Overture” – the enduring rock standards that made Supertramp famous â€“ spoke about his upcoming shows in the US and his first album in ten years called “Classics Live,” a stunning collection of Hodgson’s best-loved songs recorded in concert during his 2010 world tour.

Universally acclaimed as one of the most gifted composers and lyricists of our times, Roger Hodgson helped define a generation of progressive rock.

He co-founded Supertramp in 1969 and for many fans was the heart and spiritual force behind the band until he left in 1983. 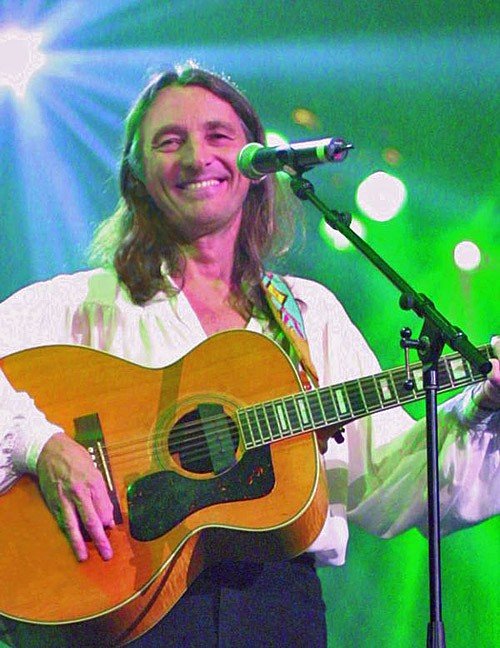 Roger’s tour continues to draw both critical and fans acclaim, and his passion for his music and his art shines through in the magic and intimacy that is felt when he performs his songs in concert.

“My songs are pieces of my heart that have touched people in a myriad of ways. It’s a very personal connection I have with people and I honor it.”

Roger continues to delight his fans by performing his classic songs around the world, performing his first US dates for 2011 in Southern California at Pechanga Casino Feb 25 & 26, before heading off to Europe for shows in Germany, Belgium, Denmark and Spain in March.

As a preview and special gift to his fans, Roger is offering a complimentary download of “Dreamer” on his website www.rogerhodgson.com. And for one week only there is also a limited time gift of “Hide in Your Shell.”