Hot on the heels of her captivating World Cup performance, Shakira, one of the most exciting and successful global artists in recent history, with more than 214 global award nominations and more than 50 million albums sold worldwide, has announced her 2010 global tour and her highly anticipated return to Europe. 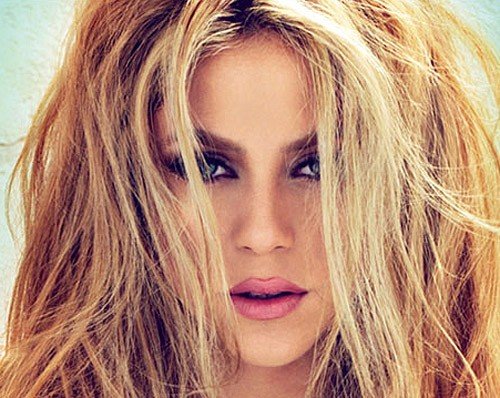 The European Tour, produced by Live Nation, will begin on November 16th in Lyon, France at La Halle Tony Garnier.

Shakira has already performed at Rock in Rio in Lisbon and she headlined the festival in Madrid where there were more than 85,000 fans.

She also performed at Glastonbury Festival in the UK on Saturday and will be performing at the 2010 FIFA World Cup closing ceremony on July 11. 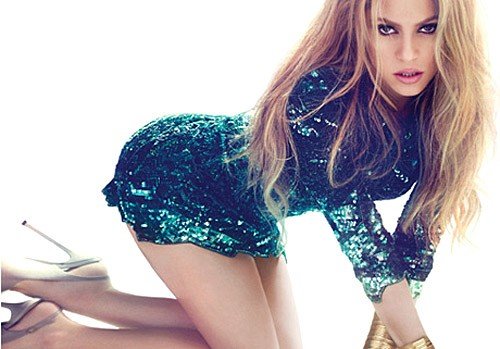 In keeping with Shakira’s inspired originality, as well as her sensual rhythms and deliciously unpredictable spirit, the tour promises to push the limits of the live concert experience, bringing fans a pulsating spectacle crossing all musical boundaries.

Shakira’s latest hit and the official anthem of the 2010 World Cup, Waka Waka (This Time For Africa) has caught on around the globe, immediately following Shakira’s headline performance at the kick-off concert of the FIFA World Cup in South Africa. 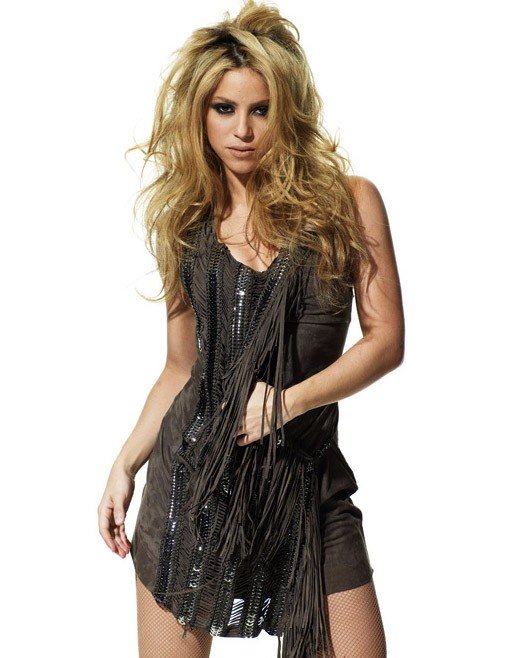 The song has exploded onto the scene with the music video quickly becoming the most viewed video on YouTube for the month of June and the song anchoring the #1 spot on charts in over 15 countries.

Shakira will perform songs from her collection of smash hits including Waka Waka, She Wolf, La Tortura and the hit single Hips Don’t Lie which reached No. 1 on the Billboard Hot 100, was #1 in 55 countries and became the most played song in the history of US pop radio as well as a sneak preview of songs form her new album Sale El Sol (Fall 2010).