Grammy Award winning French superstar DJ David Guetta is currently, and without doubt, the world’s most prolific chart-topping producer, boasting countless hits, and millions of records sales across the globe. 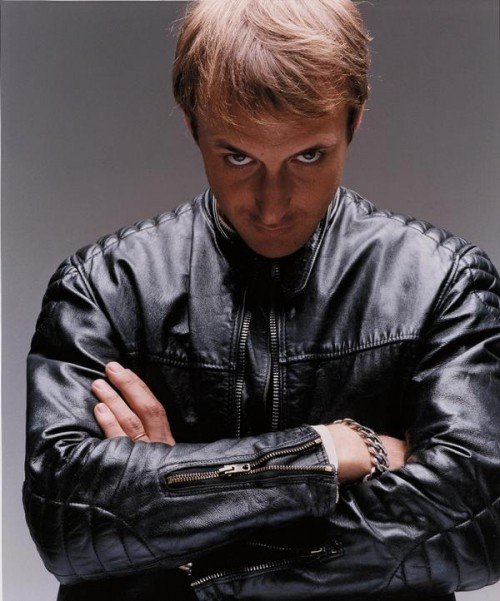 His blistering Belfast debut performance on the closing night of Belsonic 2010 sold out months in advance, and those lucky enough to attend were treated to a massive audio / visual show, featuring a full set of Guetta’s best known hits.

He jets back to Belfast on Bank Holiday Monday May 2nd, to present a mind blowing, all new live show, this time at The Kings Hall Main Arena.

â€œOne Loveâ€, his fourth LP release, contained 3 of the biggest commercial dance smashes of the last five years. â€œWhen Love Takes Overâ€ (Feat. Kelly Rowland), â€œMemoriesâ€ (Feat. Kid Cudi) and â€œSexy Chickâ€ (Feat. Akon) have all shot to the top of the charts in Europe and the United States.

In addition, his work with Black Eye Peas has yielded â€œI Gotta Feelingâ€, which peaked at no. 1 in UK, U.S., Canada and Australia, and has since shifted 1.4 million copies worldwide.

Guetta’s latest work has included collaborations with Rhianna, Madonna, Kelis & Britney Spears, not to mention a UK chart topping collaboration with Rhianna on the track â€œWho’s That Chickâ€.

â€œOne More Loveâ€, a deluxe version of the 2009 LP â€œOne Loveâ€, is out now, and features collaborations with Kelly Rowland, Akon, Kid Cudi & Will.I.Am amongst many others.

A brand new studio album is expected in Summer 2011.