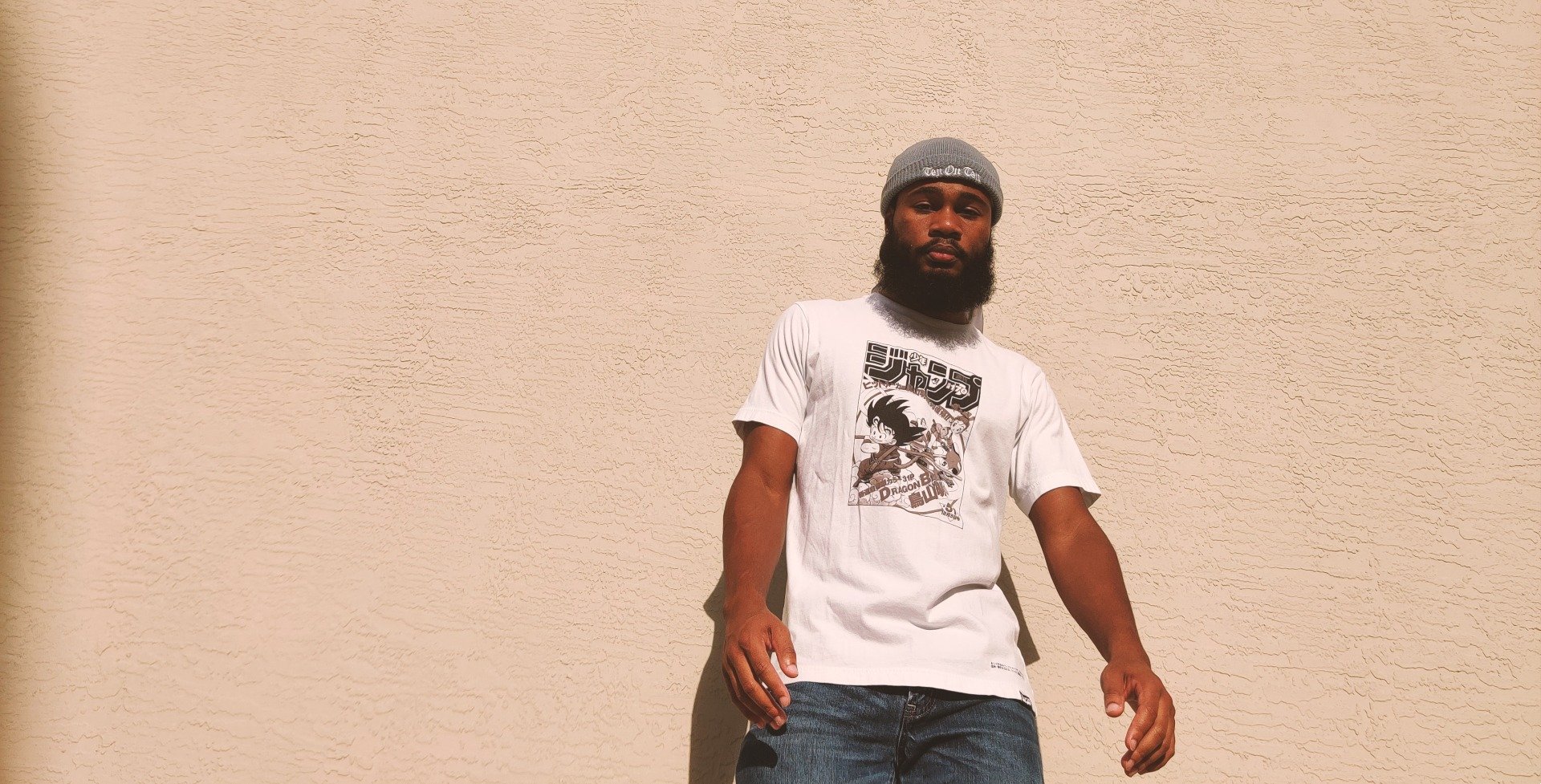 "I'm addressing things I'm dealing with and bringing them to the light."

Super Saiyan Jay is based in West Palm Beach and is an artist who enjoys making music. He is looking forward to the journey of making music and knows that it won’t come without hard work, but that isn’t a problem for him. His new song Keep It Direct is catchy throughout with each verse matched by a beat that is both energetic and bouncy.

Super Saiyan Jay explains: “With Keep It Direct, I’m addressing things I’m dealing with and bringing them to the light. Because in the song I have no issue stepping on people’s toes and that’s the underlying message that I’m bringing to this new single. I’ve never been one to shy away from saying what I think and that’s basically the message I’m trying to convey in this new song of mine.”

He adds: “Keep It Direct was recorded at our engineer Oscar’s studio. The producer of the beat goes by the name of SOESBEATS.”

Super Saiyan Jay is been making music for a while now. The first time he recorded officially happened in 2017. He’s influenced by a variety of artists-Lil Wayne, Biggie Smalls, Jada Kiss, and Outkast.