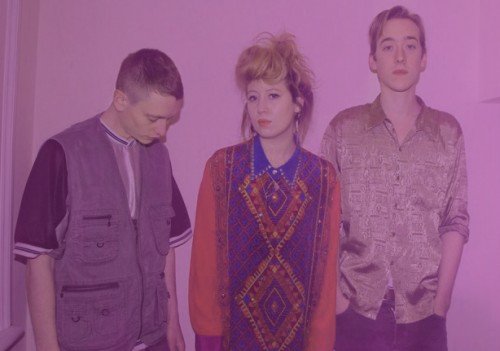 Check out Sunless ’97 rather amazing amazing tracks ‘Aurora I’ and ‘Aurora II’, released on Monday 25th March 2013, via Not Even label.

“Both songs are about dawn, about the two opposite spectrums of a relationship with that time of day. The ‘never lonely’ lyric in ‘Aurora I’ is key to the feeling of that song.

The euphoric vibes of walking home after a night of dancing, feeling content, at peace and not ‘lonely’ even though you are walking home alone.

‘Aurora II’ is the darker side of being up all night again and again and not being in such a good place. Being sick of the moonlight.’