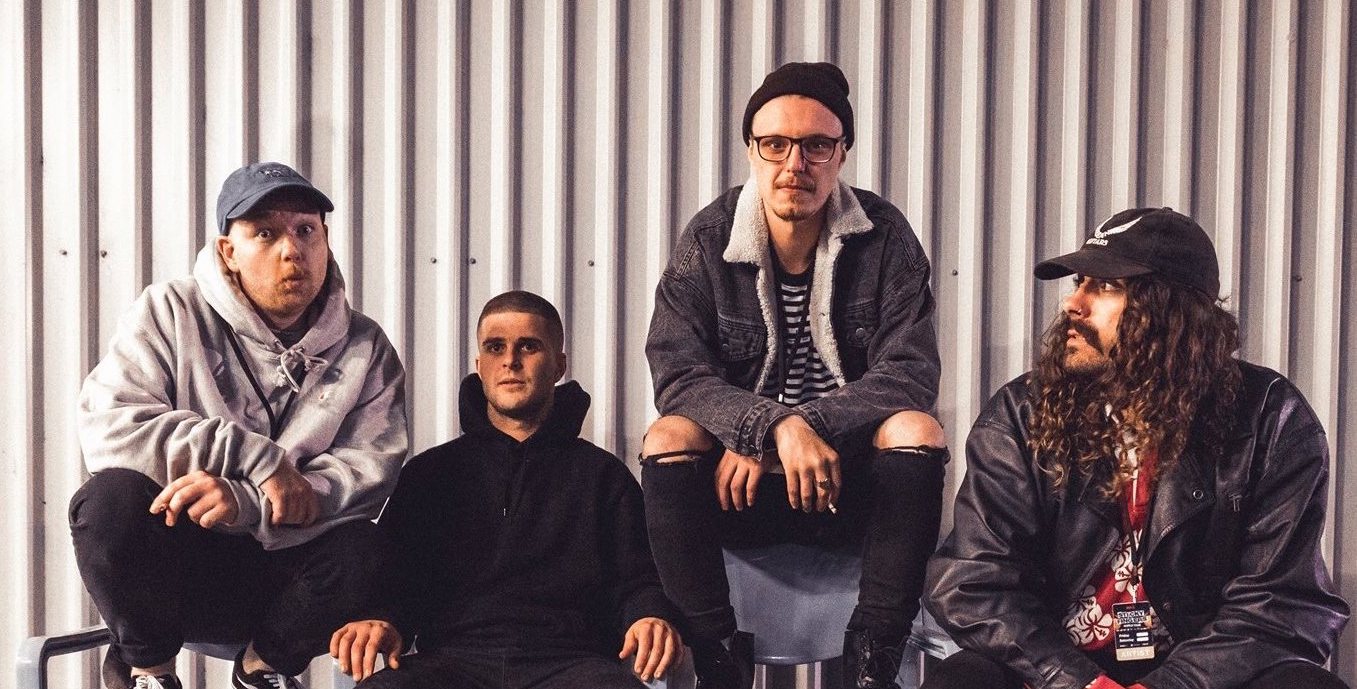 Known as a genre-bending outfit that have managed to fuse dozens of influences throughout their music over the years, Auckland-based group Summer Thieves are soon to follow up their heavily praised 2017 debut album Warped with a new EP, arriving early next year and being supported by their latest single Hands.

So as they plan to return to our speakers once again, we managed to grab a few minutes with them to find out more about what has inspired them since their early days and what else we can expect from them in the near future.

Your music has been described as a melting pot of reggae, hip-hop, rock and funk. Can you tell us which artists have influenced your sound the most?

Sublime’s a big one for us, played a big part in our covers sets way back when.

You released your debut album Warped in 2017 and are currently planned a new EP. What would you say is the main difference in sound between these two releases?

Warped was an album we put together over the course of us getting our sh*t together as a band over a few years and worked well as an album; being how we wanted the music to be digested as one unit. All written and performed live for years before they were released to the world. The EP’s working a poppier approach and sound for us, more of a collection of singles and let us experiment with the way we work.

You recently released your new single Hands. Can you tell us how that track came about and what meaning it has to you?

Hands came together really quick. I (Jake) had the first verse written and brought it to the team and we wrote the rest of the song in an hour or so.
We’re all prone to making stupid decisions when we get lost in life, drink and all that. And tend to try to hide those particular moments. This song puts a light hearted spin on that negative and kind of makes fun at some of those silly moments we have in the warp they call life.

The EP is due out next year, but aside from that, what plans to you have in store when we enter 2020?

Early 2020 we’re pretty solidly planned through releases and touring New Zealand over the summertime. Following that, make some tracks, get our a*ses over to Australia, UK, Europe… Anywhere that’ll have us.

And finally, what has been the most outrageous/interesting thing that has happened to you since you started the band?

It’s hard to get an answer out of anyone in the band that’s safe for public consumption.

Summer Thieves will release their forthcoming EP in early 2020, and their new single Hands is available to stream and download now. Check out the new video for it below.