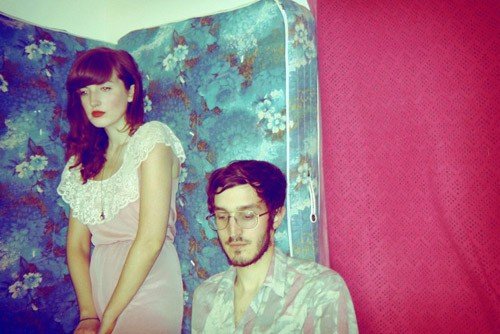 To coincide with the release of their debut album Welcome to Condale and the new single Better off without you the band make an exciting announcement that they will be touring the UK in November.