Jazz singer Victoria Hart is making a spectacular return to music as the face of an 18-piece, fully female big band.

After shooting to fame as â€œthe singing waitressâ€, Victoria is shedding the cute image for a new sultry, burlesque style to bring some true glamour and sex appeal to her music â€“ and backed by 18 talented ladies it shouldnâ€™t prove much of a problem. 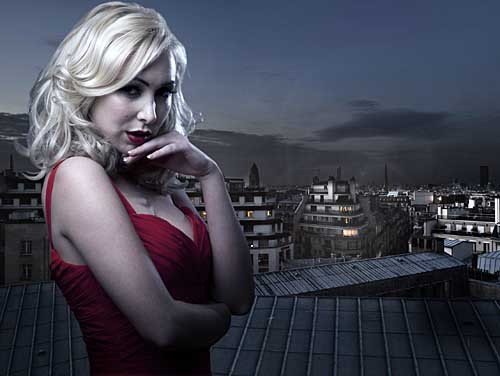 â€œItâ€™s an incredibly exciting project, itâ€™s like for the first time I feel I have full control over my brand and the direction weâ€™re heading in,â€ says Victoria. â€œThe idea of having a full big band behind me, all girls I think is something people are going to love.

â€œItâ€™s just going to be so much fun, I canâ€™t wait to get started; itâ€™s going to be contagious!â€

To find her band-mates, Victoria is launching a nationwide talent search to find some of the best undiscovered female musicians to join her. The search will be hosted on her official site, with heats around the capital before deciding on who will round off the band. 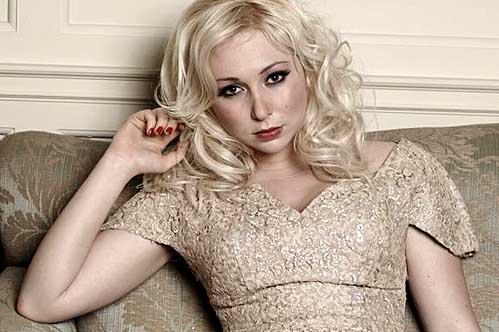 Victoria hit the limelight at the mere age of 15 when spotted by producer Geoff Gurd, before being whisked away to perform at the Cannes Film Festival where she caught the eye of stars such as George Clooney and Brad Pitt. She has performed at a multitude of high profile venues and events, as well as entertaining the troops in Afghanistan.

To help launch her new direction, Victoria will be hosting her own pirate radio broadcast mid-March, from a secret underground studio in the capital. Held over a long-weekend, itâ€™ll feature performances from Victoria, a number of special guests and all sorts of mischief as Victoria fully takes over.
www.victoriahart.co.uk