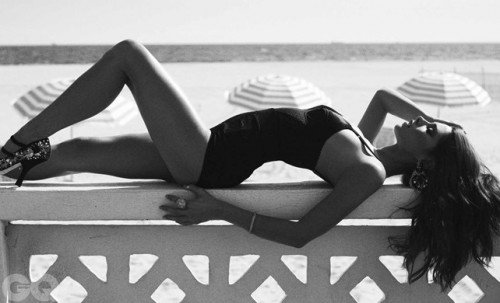 Ashley Greene is finally ready to graduate from Vampire epic Twilight. But, as she tells GQ, fame in 2013 is a difficult beast. 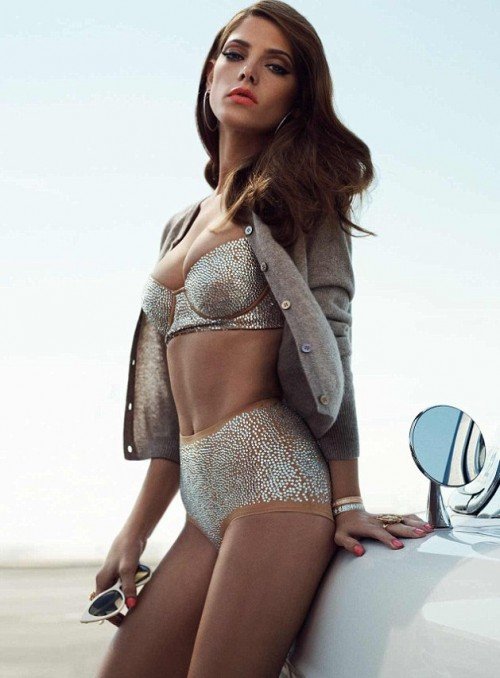 Ahead of the release of Twilight’s final installment Breaking Dawn this month, GQ meets Greene in New York to talk her next step.

From ditching pap-hungry boyfriends (“dating is a hard, hard thing when you have got this job”) to drinking and tweeting (“the worse thing you can do”), the siren-in-waiting lays down the new rules for taking on Hollywood.

Read the full interview in the December 2012 issue of British GQ out 1 November, priced £3.99. British GQ is also available on the iPad and Kindle Fire.
READ MORE gq-magazine.co.uk
Photos by Benny Horne