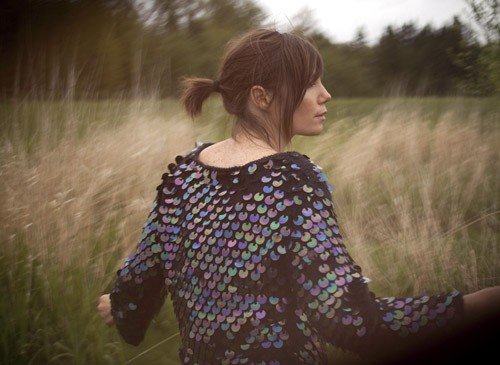 Frazey Ford, lead singer with acclaimed Canadian trio The Be Good Tanyas, released her debut solo album Obadiah in July on Nettwerk records. Obadiah combines Frazeyâ€™s gorgeous sultry vocals, which helped define the Tanyas’ sound, with her ever growing love for soul music, adding a rich fullness to the 13 tracks on her debut.

â€œThere was so much change in the airâ€”all the things that people get really excited about in the â€™60s.Â My parents were on the run from the Vietnam War and had escaped into communes in Canada where my sister and I were born. It was a crazy, adventurous time for everybody.â€ 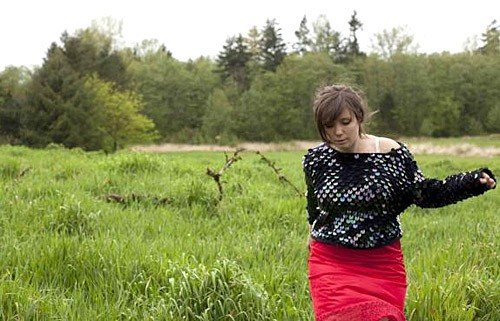 â€œI began to write just for the joy of it,â€ says Ford, reflecting on the past few years. â€œI realized that I was just me, and for the first time I understood that was enough. A lot of this album is coming out of healing that Iâ€™ve done. The knowledge that in all grief there is joy, and in all joy there is grief.â€

â€œNot being in a band allowed me to feel less worried about things working out in a certain way,â€ she admits. â€œI felt a lot of trust with the direction people were going in, and they added a lot of their own feel.â€

In that way, Obadiah plays out like a fireside conversation with an old friend; rich with stories about love, loss and life that unravel at their own colorful pace.

Frazey Ford |Â MySpace Video
A true storyteller with a voice that defies comparison, Fordâ€™s greatest talent is her ability to inhabit completely the mind of her songâ€™s protagonists. On â€œFirecracker,â€ sheâ€™s a hard-drinking, deal making son-of-a-gun that talks to angels with a wry smile. On â€œGospel Song,â€ she looks back on her family life through the eyes of country preacher. Itâ€™s a gift she attributes to her journey through motherhood.

â€œAs soon as youâ€™re caring for another human being, youâ€™re outside of yourself,â€ says Ford. â€œYou think about things in the long term. You perceive yourself as a foundation for someone elseâ€™s existence. That experience affected my songwriting to the point where it just felt like I had removed myself from being myself. I suddenly felt this ability to zoom out and feel peopleâ€™s lives and then sing that story. I hadnâ€™t done that before.â€

Though in many ways Fordâ€™s journey is just beginning, Obadiah is a lasting testament to a life fully lived, whether it be her own or that of a character from her songbook.