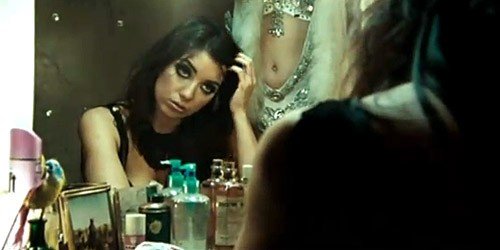 Miles Kane will be touring the UK in January and February 2011.
www.mileskane.com