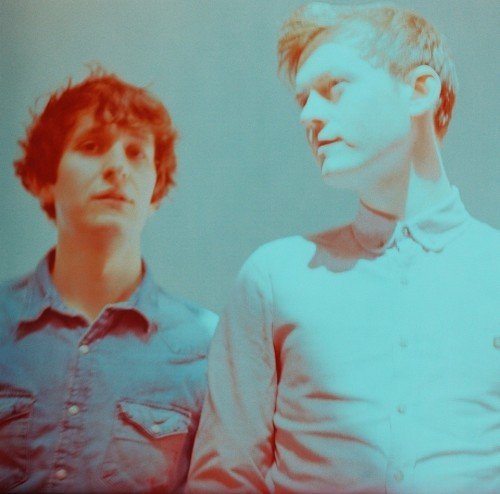 Sullivan & Gold are a duo – Adam Montgomery (Bass/Guitar/Vocals) and Ben Robinson (Piano/Guitar/Vocals) – who hail from the Northern Irish county of Derry/Londonderry.

Their music falls in to many genres and appeals to a great many fans of atmospheric and emotive songs. Their debut album ‘For Foes’ is set for release this November (November 22) as well, which should see their already growing fanbase swell even more.


First up lets ask you about the band name and how you met?

Adam and I met after playing about 3 years ago through a mutual friend at university. I was playing in a band called ‘The Good Fight’ and Adam soon started playing bass with us.

When that finished up – we just wanted to start a singer/songwriter project and we liked the idea of a retro double barrel name.

Sullivan & Gold was in the press a lot at the time as they were/are two controversial owners of a football club and I thought it sounded like the name I’d find on one of my dad’s dusty vinyls!

In my introduction I’ve stated that your music crosses a few genres. How would you best describe your sound and style?

Yeah I would like to think it crosses a few genres, so it’s great you’ve picked up on that. Most tracks are written on an acoustic or piano and we take it from there, we’ve never thought – it needs drums or it needs guitar. I’d say its like Indie folk – the listeners hopefully can help us decide?

What can you tell us about your debut release ‘For Foes’. For example how long did it take to record and how did you come up with the songs used on it?

‘For Foes’ took a long time to come about, we were really pushed by folk at Smalltown to get the thing going and we are forever grateful to Andrew Ferris who helped produce and write the record. We bickered and fought about songs and lyrics for two years. So we have a real sense of ownership of the record! 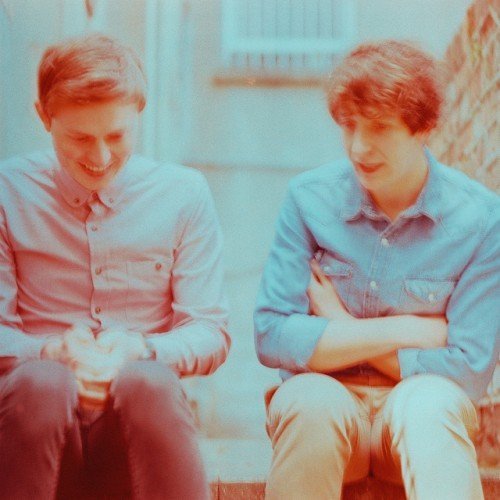 Did you cut your teeth in the local music scene in Derry?

We’ve only played the album tracks live once! In Norwich – we were asked to play at an event called ‘Norwich Sound and Vision’ and ended up playing our first ‘real’ gig as ‘Sullivan & Gold’ to about 150 punters supporting Ghostpoet. Great experience. Adam and I though played a few cool places with the previous act we were in so it wasn’t too daunting.

Do you agree with the thinking that you need to spend time playing to small crowds etc. rather than bypass that via a TV talent show or some other route?

Well, it’s easy to say yes to that questions – but I think programmes like Other Voices can promote an artist to a big audience and quick.

X factor is obviously trashy TV that makes good viewing – but something like Other Voices or Belfast Music Week puts original material and artist right to the fore, so if you have great songs, why shouldn’t they be exposed?

Being ready though as a musician is all about having the songs; not just having a great fashion style or playing your instruments well. For Sullivan & Gold, we feel we have worked hard to have the songs; now we want to test it out live.

Do you plan to tour and promote ‘For Foes’?

We are working with three great guys, including Chris McConaghy (Our Krypton Son) and have a band ready in place. We really want to play in alternative spaces, so at the minute our first three gigs to promote the album are in a thatched cottage, a bookshop and a renovated church! I’m excited about playing in these kinds of places.

In relation to tours. Have you any lined up for 2014 you can tell us about?

Yeah, we’re looking forward to working from these first gigs and seeing how people respond, We’ve more dates to announce and we’re more than willing to push the band as a live show now!

What about a follow up. Have you any pieces already written for such a release?

We’re working on a follow up to ‘For Foes’, we wrote about 18 tracks for the first album and ended up cutting it down to 10, so there is a lot of material there still to be explored. When I follow a band I am desperate to get constant updates and hear new tracks, so we don’t want to leave it long!

What bands or artists inspire you as a band?

I saw an act called Lord Huron as part of Open House Festival this year, his album ‘Lonesome Dreams’ is incredible I love his subtle ‘pop’ songwriting and the live show was even better than the record!

Finally let’s talk about the music scene in Ireland and Northern Ireland. Have you any bands that you feel our readers should watch out for?

Little Bear and Our Krypton Son are both great artists on STA, we are really looking forward to seeing both live on the 20th December (S & G play too). I also love an act called Southern and the last local music I purchased was by a Derry artist called Rainy Boy Sleep who’s got lovely simple but beautiful songs!