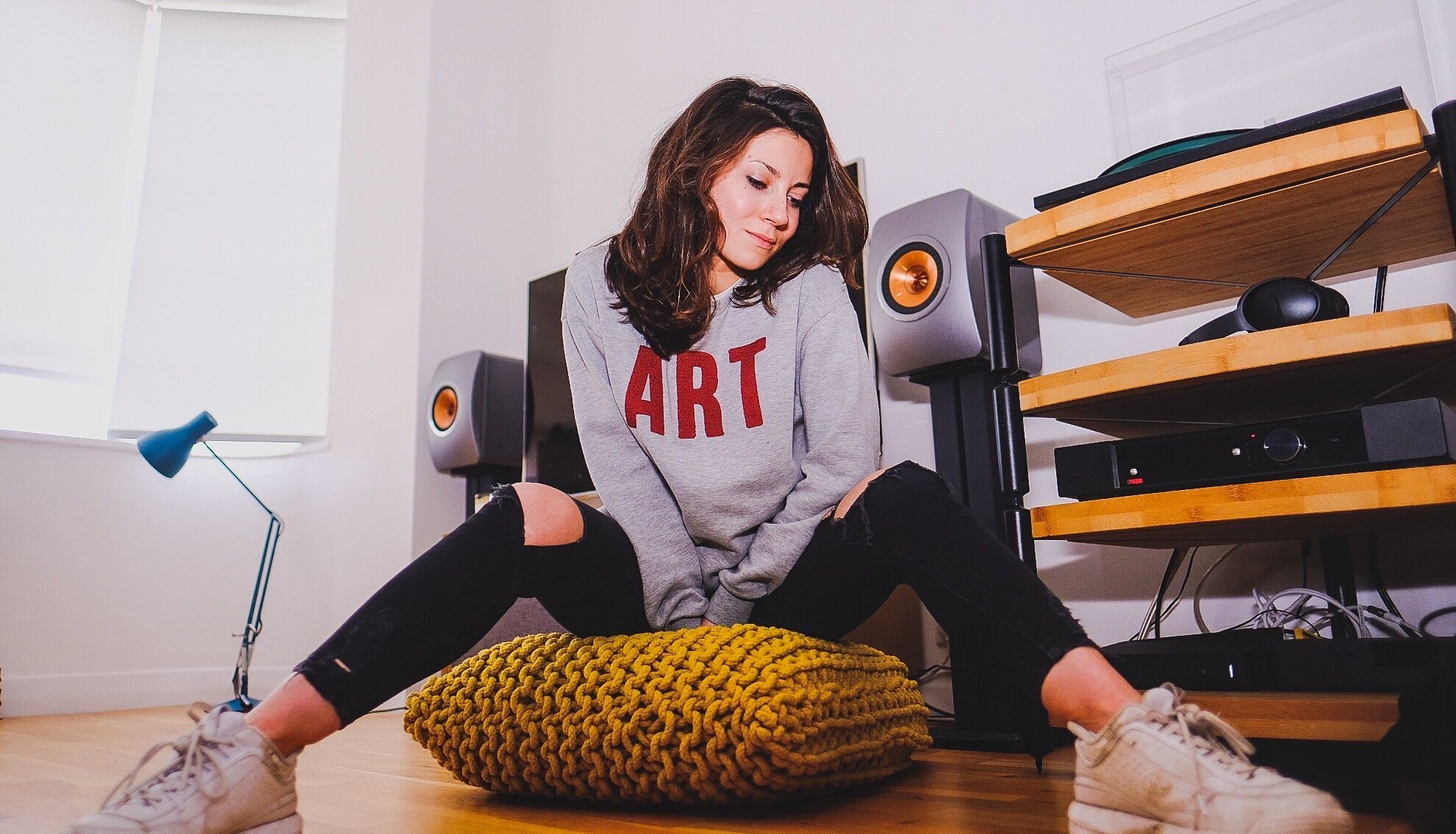 Working alongside Brighton producer Tim Larcombe (Halsey/ Lana Del Rey) – over the past few years she’s been releasing emotional, powerful electronica that sits perfectly among the likes of Florence & The Machine and James Blake.

First stepping up to the piano at a young age, Amy was soon composing for her school productions at just 10 years old. Growing up, her inspiration came from her parents spinning The Pretenders, Debbie Harry, Elton John and Dire Straits. Fast forward a few years and after a string of releases on South London label Aesop, Amy’s releases went on to receive support on the airwaves from BBC Introducing, Zane Lowe, Elton John and BBC 6Music.

Her latest project is the powerful new EP plans. It’s a release that carries a lot of emotion – Sounding like the result of testing experiences, there’s elements of pop, electronica and indie throughout. Listen in full below