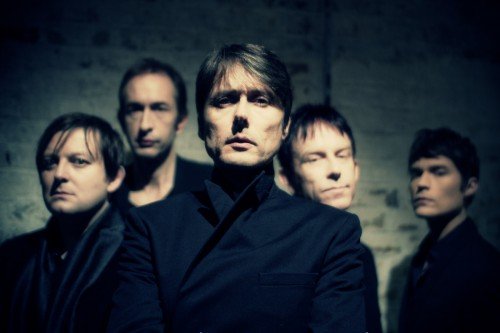 Suede are giving away a live recording of ‘Filmstar’ from their brilliant gig at the Barfly, in London:
Brett Anderson on their new album ‘Bloodsports’ (released on 18th March) says: “It was possibly the hardest we’ve ever made but certainly the most satisfying. It’s ten furious songs for me have reclaimed from ourselves what Suede was always about; drama, melody and noise. ”


Suede play a one off show at London’s Alexandra Palace on Saturday March 30th 2013.
suede.co.uk