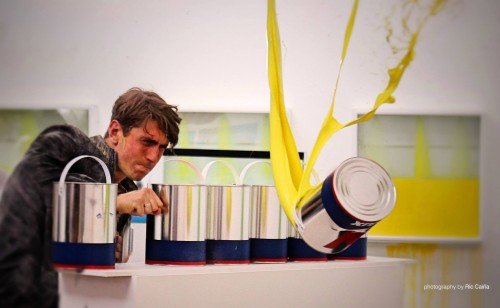 Suede unveiled this amazing video for their single ‘Hit Me'(out now)…Destruction and reckless vandalism at the museum:

‘Hit Me’ comes from Suede’s strong album ‘Bloodsports’. The band will be touring the UK in October as well as a headline show at Kenwood House on 23rd August.