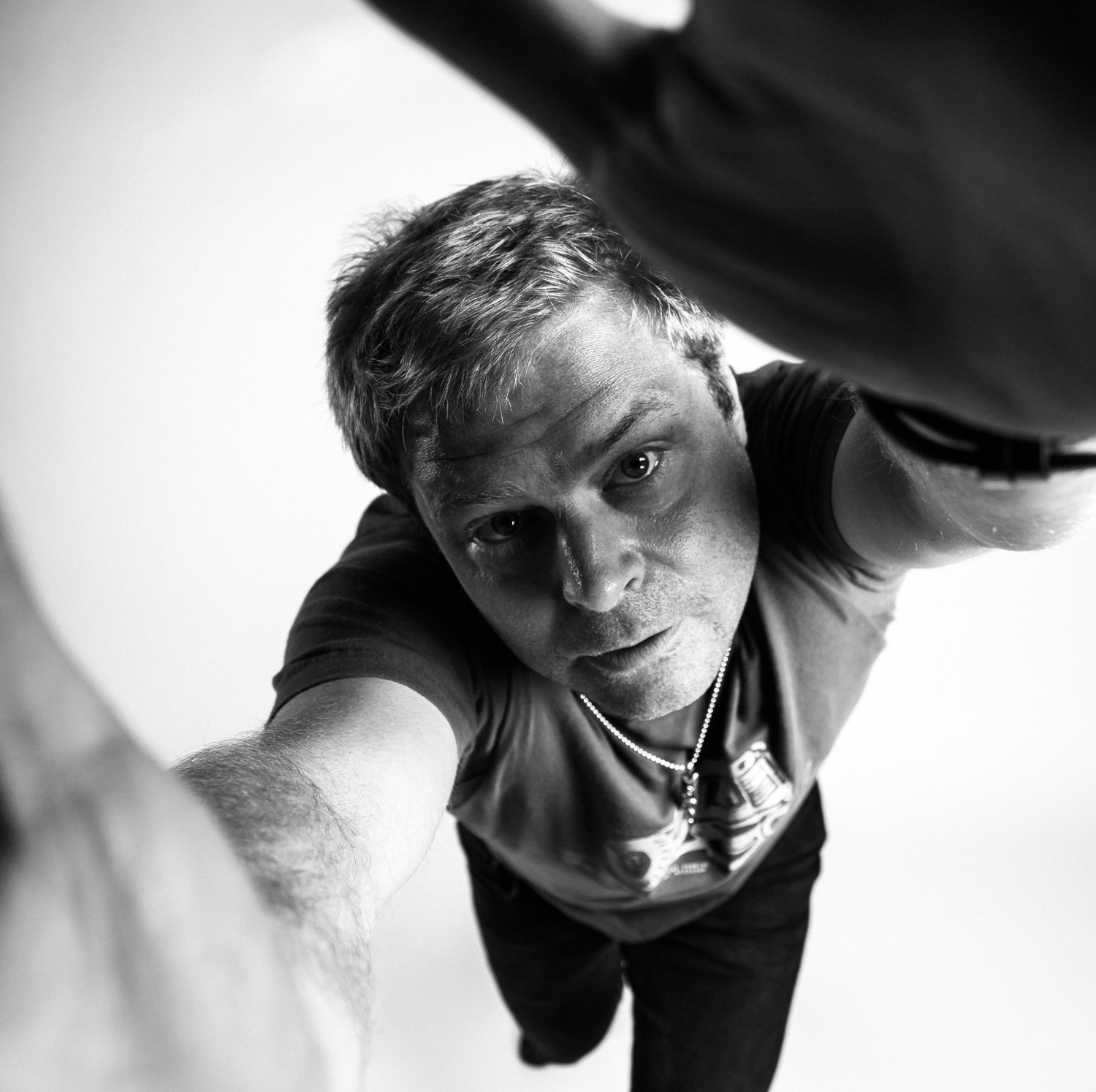 Having experienced an untold amount of hardships and losses in his life, Curse of Lono is channeling and commemorating all of his experiences into his third studio album, ‘People In Cars’. The second single from this wonderful project, ‘Think I’m Alright Now’, serves as a spark of hope across a sea of struggles over the past twelve months, specifically the loss of his father and the death of an ex-partner.

Touching on the past year, Curse of Lono shared: “I lost my dad, my uncle, and my ex-partner last year, and my band, but I’ve got this record and I almost look at it as a bit of a shrine.”

Known for imbuing his every experience in life, good or bad, into his music, his third studio album in the space of four years is shaping up to be his most captivating yet. Leading the way with the hopeful ‘Think I’m Alright Now’ and it’s somber predecessor ‘Let Your Love Rain Down On Me’, Curse of Lono is an artist that has long deserved the respect and admiration that he is now beginning to receive.