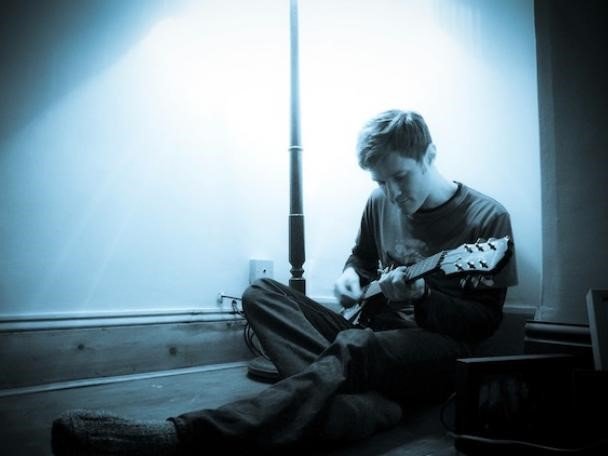 They say Bristol producer Stumbleine is an elusive character, doesn’t play live, doesn’t do many interviews and it’s fitting then that his music is quite mysterious and hard to pin down also. It’s the type of free flowing and eclectically woven music that crosses chill out, ambient and indie boundaries, defying real categorization but enthralling the listener in every moment.

New cut Sonder which just dropped from Stumbleine’s 7th album out in April is an instant experimental delight. From its hushed lo fi beginning to its poignant conclusion, it’s a real treasure for the ears. It’s music that would be perfect for a film soundtrack or just deep contemplation in headphones or on the train to work. It seeks to peel back our day to day brain fog and routine with intricate intrigue and flood our heads with an unusual magical sensitive glowing beauty.