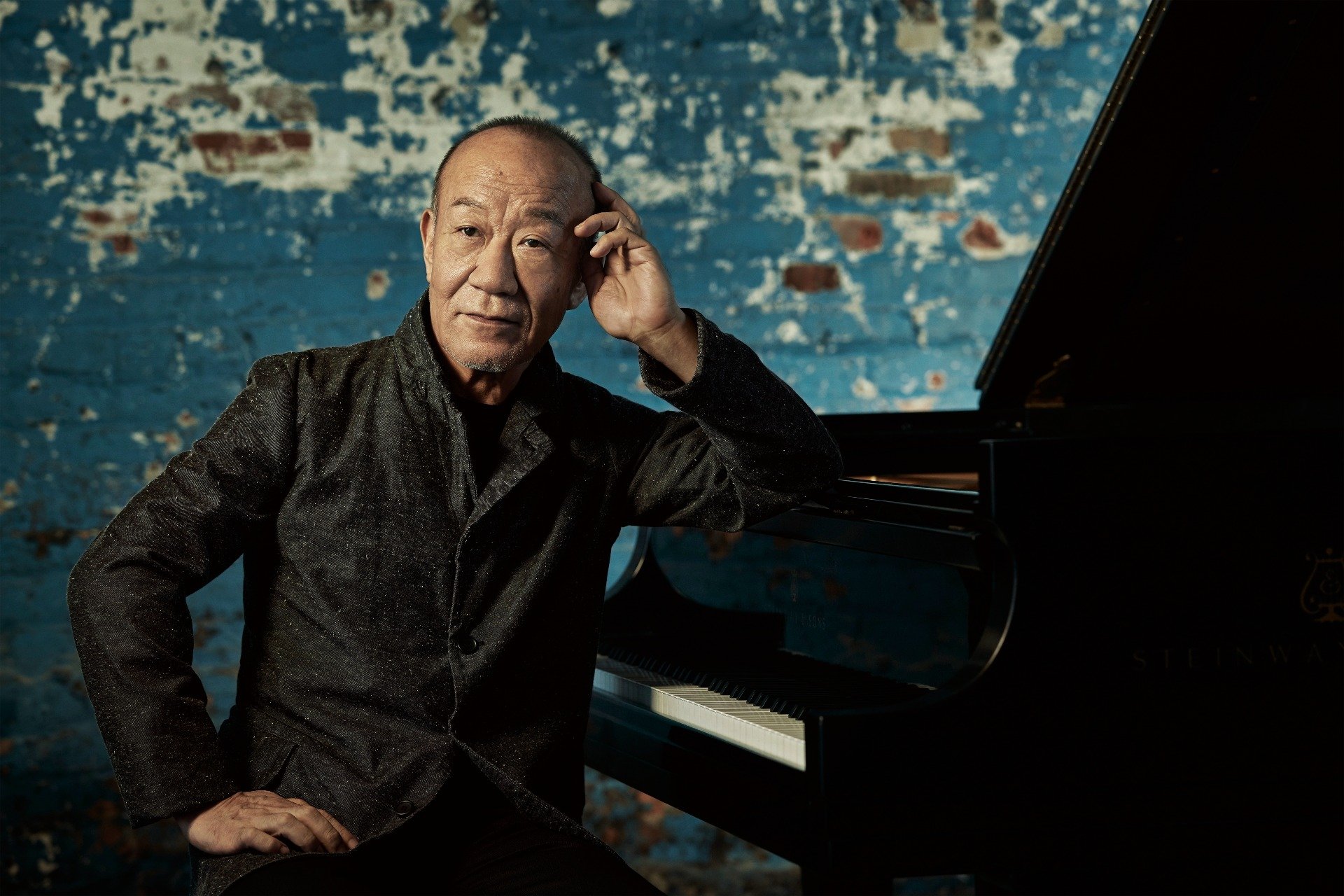 Hisaishi’s body of work comprises nearly 100 film scores and solo albums. He has scored all but one of Hayao Miyazaki’s Studio Ghibli films, including three of the top five highest-grossing anime films worldwide.

First single from the album HANA-BI, music from Japanese Crime Drama of the same name, is out now.