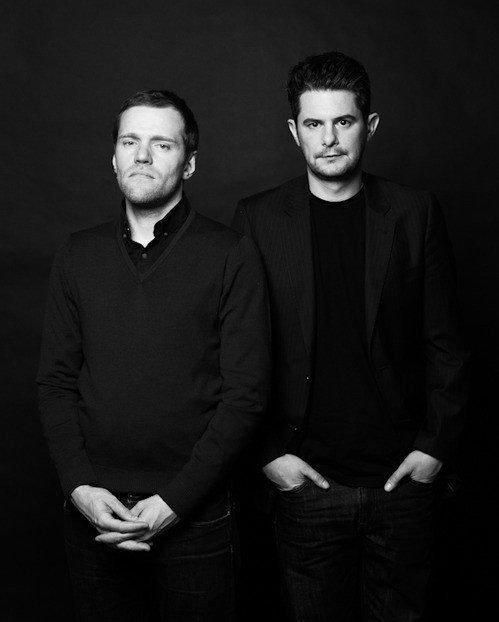 Check out our chat with exciting British electronic soul music duo, Stubborn Heart (Luca Santucci and Ben Fitzgerald), about their “electronic soul from the heart”, their influences from the ’60s, ’80s, ’90s techno, house, garage and…mum’s kitchen and crap microphones.

Nice to meet you Luca and Ben. Can you tell us how did you meet?

We met at a party. I was djing and Ben was trying to steal my records.

Is there any interesting story behind the choice of the name Stubborn Heart?

There’s no interesting story there I’m afraid. My sister-in-law was using the name for her film production company and I stole it from her.

Can you elaborate a bit more about your sound: “electronic soul from the heart”?

Our main influences come from the worlds of soul music and electronic music so we described our sound as being electronic soul. They are two types of music that seem to involve an inherent honesty. It’s music straight from the heart which is what we hope to produce. 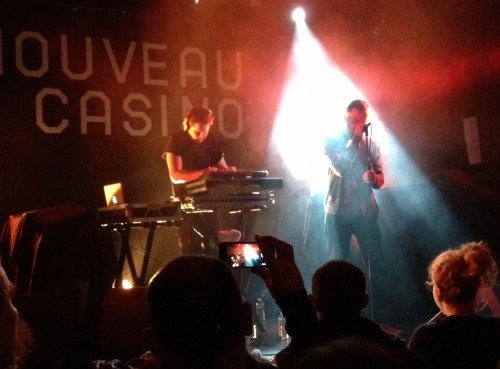 What are your influences? Not only in music , but also in cinema, culture and trends.

Our interests and influences are far too varied and numerous to really get into now. We both love pop music as much as we love deep music, we like hollywood blockbusters as much as we like arthouse films. I do have a soft spot for the works of Bergman, Dreyer and Antonioni but I’m probably more inspired by the works of Stock, Aitken and Waterman.

How do you feel about the comparisons with The XX, SBTRKT, James Blake, Art of Noise and others?

It doesn’t bother me. I think they’re all great artists but I don’t think we sound like any of them.

You are starting the tour from Milan, why?

Our tour doesn’t really start until the autumn so this gig is really an experiment. It’s our first hour-long show and we thought the Milano crowd might be a bit more sympathetic towards us as we’ve had a good response in Italia so far. 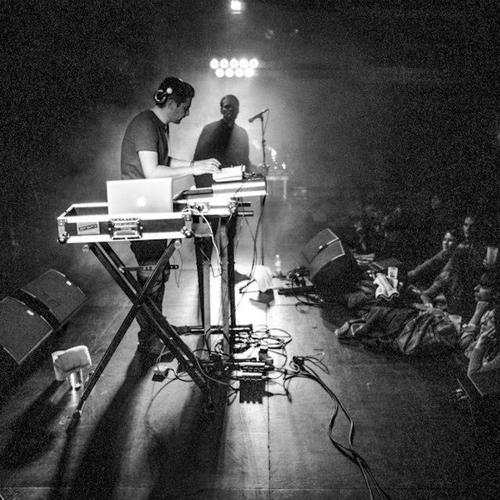 Can you tell us a bit about your new single ‘Penetrate’?

Our new single ‘Penetrate’ is about the situation that many couples find themselves in where two people love each other but at the same time irritate the hell out of each other. I still don’t know whether the right thing to do is to work things out or give up and move on to pastures new. It was one of the quickest and easiest songs we made for the album.

How important is for you the “art” of remixing other artists?

When it comes to remixing other artists we just try to have fun and try out ideas we might have that might not suit our stubborn heart music. It’s an experience not as personal and stressful as working on our own stuff so it’s enjoyable.

Whats next for Stubborn Heart?

The first album was recorded in my mum’s kitchen using a mac, a tiny keyboard and a crap mic, hopefully we can push ourselves a bit on the next album and use real instruments and real studios. We’ll see. My mum’s kitchen and Ben’s mac is a whole lot cheaper.

Check them out live on July 25th at Magnolia – Milan – Italy