NORTHERN Ireland radio star and TV presenter Stuart McQuitty is to appear on a new dating show on RTE this week. Stuart shot to fame in the TV3 show Total Exposure when he became a finalist in the search for Irelandâ€™s newest entertainment reporter. 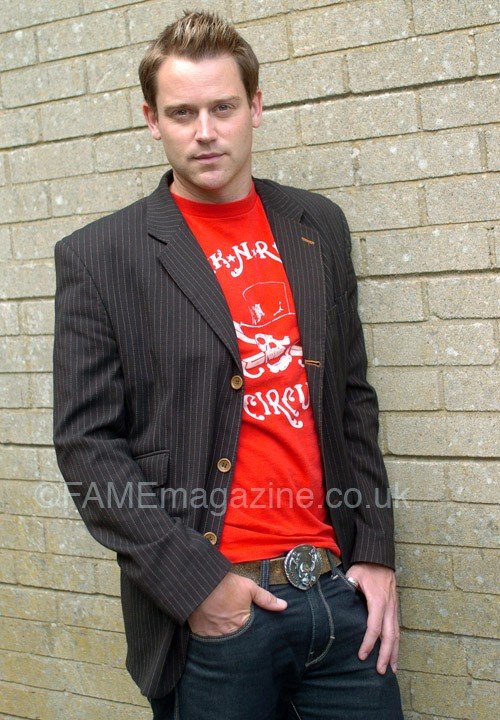 Since then the tennis coach has been presenting for various sports channels and hosting his own breakfast radio show on the radio station BFBS.

See how Stuart gets on in One Night Stand on RTE on Thursday night.

By Tina Calder
Photo by FB/FAMEmagazine.co.uk