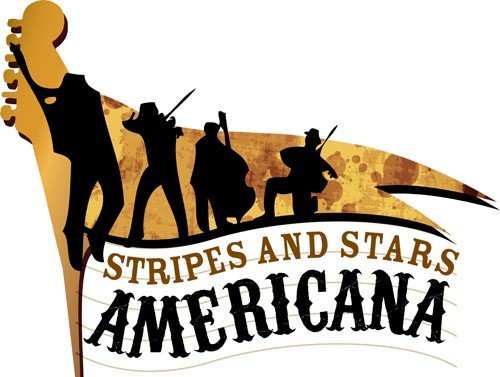 Sponsored by Budweiser and the American Consulate for Northern Ireland, Stripes & Stars is a crescendo of sight and sound, the organizers aim to bring the best of Americana culture to the North West.

The festival intend to bring a sense of fun and Americana style to the maiden city which has been a major contributor to the development of Americana culture from the diasporas that have left these shores.

Celebrating Americana in all its forms, the main activity surrounds a 2 day long festival which takes place over Independence Day weekend, which is 1st and 2nd July 2011.

The festival will focus on 3 main Americana themes: Music, Cinema and Literature.

The Tower Hotel in Derry have provided a fantastic overnight stay for 2 with evening dinner, bed and breakfast as an exclusive prize draw on behalf of Stripes and Stars. All contestants need to do like the festival’s facebook page and they will automatically be eligible for the draw. The winner will be selected on 31st July 2011, JUST CLICK HERE