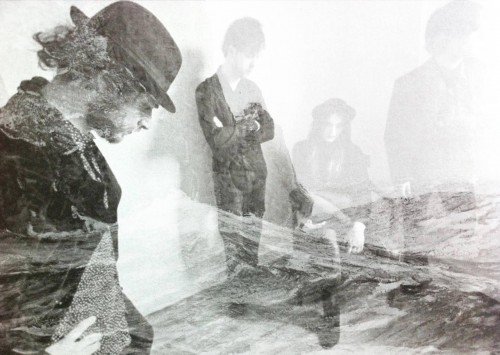 Strangefruit’s stunning debut EP ‘Between The Earth and Sea’ is out now…It’s the perfect soundtrack to a David Lynch film.

The band’s wonderful front woman, violinist and pianist Jenny Maxwell, is being recognised as a new fashion icon and her incredible and her powerful voice is emotive and spine tinglingly. 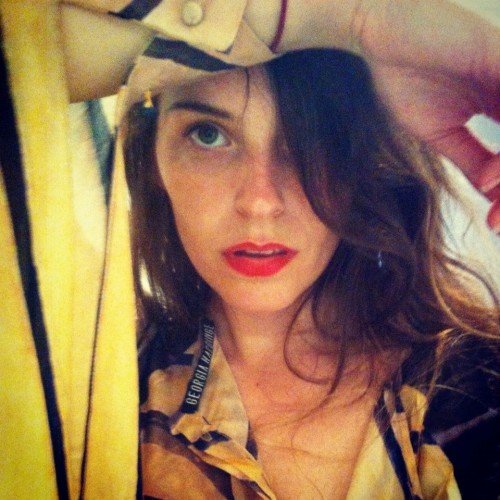 Jenny spent years singing in churches and choirs , her voice is impassioned and powerful with an incredible range.

She’s convinced there’s no safe route to success anymore, no set way to do things. Strangefruit know you have to take control of what you do and how you do it. 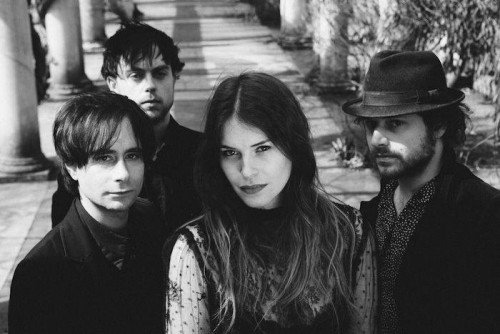 She says: “It’s really important to make your music an experience in itself. Build your own artistic community around yourself. Create your own world – that’s part of the thrill. Be headstrong. Believe in your music. Stick at it.”