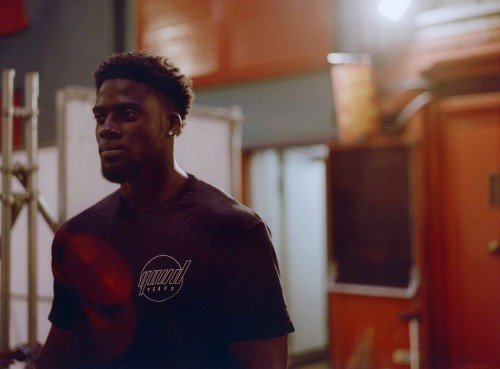 The track is the work of Storm Queen aka American DJ/producer, Morgan Geist and former ‘subway singer’, Damon C Scott. Geist is also known as one half of celebrated US house duo, Metro Area.

A cult figure with the global electronic music movement, his output has covered disco, house and boogie, with each release displaying a clear affinity with the dancefloor.

MK aka Marc Kinchen has returned to the forefront of dance music this past year, twenty years after his era defining hit with the Nightcrawlers. He’s been one of this season’s ‘must-sees’ in Ibiza.