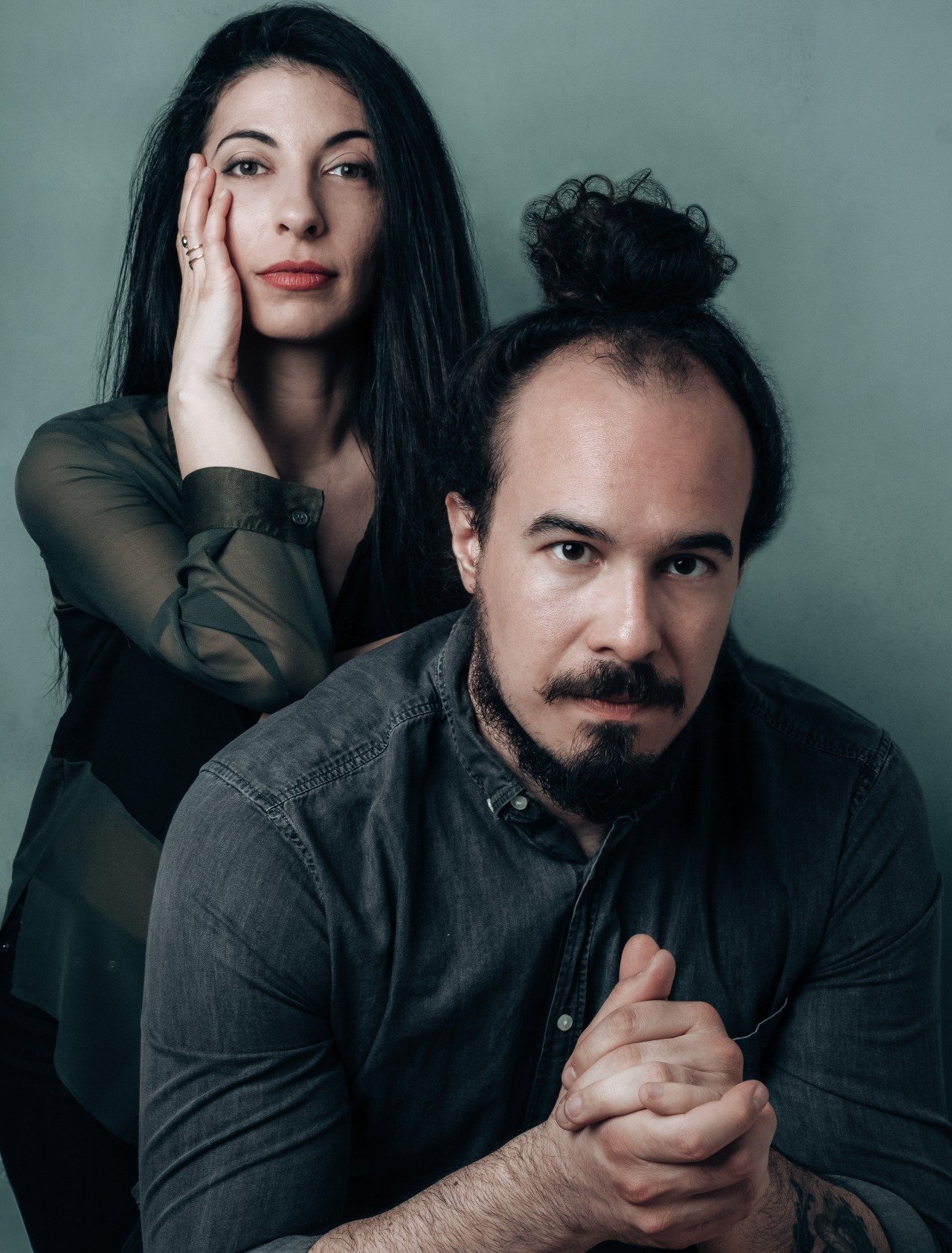 London’s two-piece Stone Fruit has just released their first record of 2021, with production from Lef Germenlis and the ethereal vocals of Valentini Pavlidou. Having worked previously as different aliases, they are a stellar combination as a duo and will release a  third EP together in the near future.

Second Guess has been lifted from that collection and blends subtle touches of electronica, soul, R&B, and pop.

They say: “Although in this EP we had the pleasure to collaborate with and feature some amazing musicians, we chose Second Guess to be our first single as it best captures the creative process of our duo. Written, recorded and produced in our home studio, this single is an electro-folk minimalistic track influenced by the likes of Ry X and London Grammar. The ethereal sounds and storyline are exploring and commenting on themes magnified during the pandemic, such as doubt and self-reflection.”

Tune into Second Guess below.