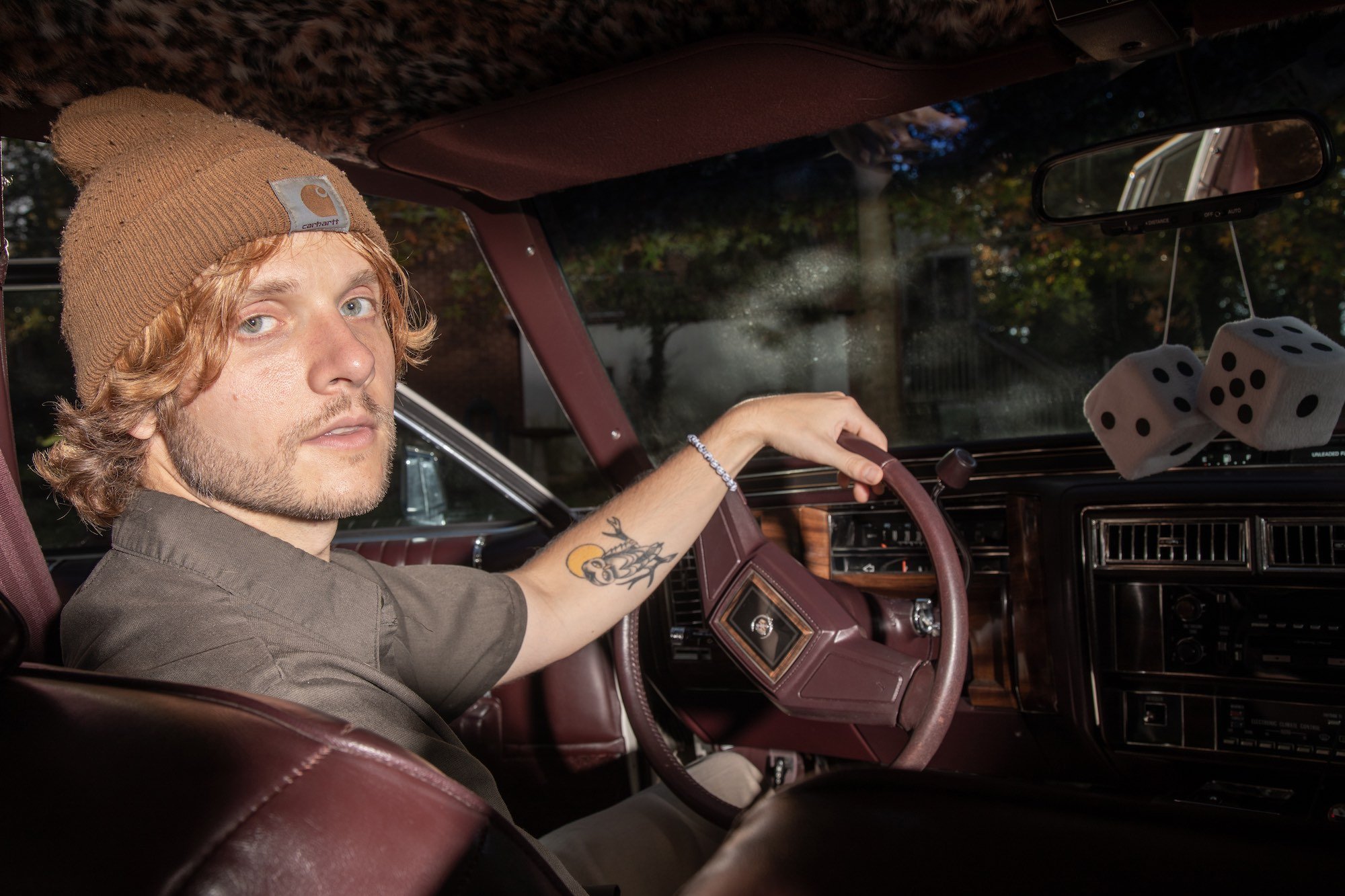 Another Bad Creation – Coolin’ At The Playground Ya Know! I bought it on cassette from The Record Exchange which was right down the street from where I lived growing up. It was 1991 and I was 6 years old.

Tell us about your new single with ’Cupcakes’?

I started by recording myself playing drums on a Tascam 16-track 1” tape machine and ran some of the microphone signals through an Electro-Harmonix Memory Man pedal. I wrote an accompanying part on a Wurlitzer 200 electric piano and added that on top, followed by bass guitar, ARP strings, and a lead synth line.

La Mano drops in January, then I’ve got a beat tape and another album of vocal material coming out on Stones Throw Records.