Following the latest findings from a nationwide new yearâ€™s resolutions study, a UKâ€™s leading socialising network, have announced the launch of their national â€˜All New Youâ€™ month, dedicated towards supporting and encouraging people to make and stick to their resolutions in 2010.

The survey, questioning over 4000 CitySocialising members from cities across the UK, revealed that 73% of people would be making new year resolutions this January, with the four most popular resolutions overall being to: 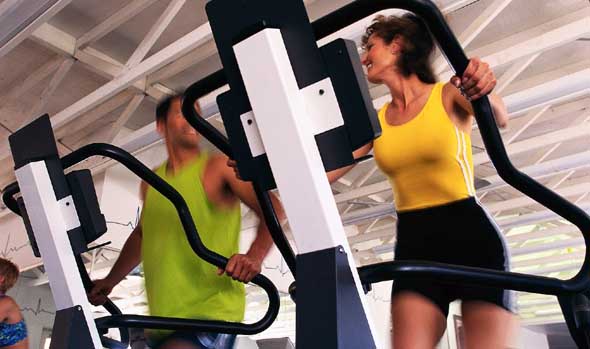 The survey also revealed that 46% of people who make resolutions tended to stick to them for just 3 months or less and only 18% for a year or longer.

In response to the survey results, CitySocialisingâ€™s All New You month will see a series of activities and â€˜Socialsâ€™, coordinated and hosted simultaneously in 16 cities across the UK & Scotland throughout January 2010, inviting those who are keen to â€œBe more activeâ€, â€œLearn a new language, â€œLearn to danceâ€ and â€œMeet new peopleâ€ to stick to these resolutions and find new groups of friends in their city to stick to them with.

In addition, all users will be encouraged to organise their own Socials throughout January, based on their own specific new yearâ€™s resolutions, and list them on the site, to find like minded others to join with them and enjoy achieving and sticking to the resolution together.

A new year challenge, to go out and attend at least four Socials in January, will run in conjunction with CitySocialisingâ€™s All New You month, for the opportunity to win prizes including hundreds of pounds of
vouchers to spend on a new wardrobe, annual premium membership to CitySocialising, worth over Â£150, and more.

In response to the UKâ€™s most popular 2010 new yearâ€™s resolution to â€œenjoy life moreâ€, the month will culminate in a national series of â€˜Break Your Resolutionsâ€™ events and parties which will see people coming together for a fun night of drinks and socialising together and an opportunity to relax, have fun and meet new friends in their city.

â€œJanuary is always a fantastic month for us with major increase in new members joining and both online and offline activity. This year wanted to delve deeper into what people wanted to achieve in 2010 and developed the idea for All New You month around the results.

With only 18% of us who make resolutions keeping them for a year or more, we know itâ€™s much easier to stick to something, and enjoy doing so, when you have a like minded group of people or friends around you to share the experience with.

With a group, youâ€™re not just accountable to yourself but to others too so youâ€™re much more likely to stick to it for longer. Ultimately, life is all about enjoying yourself and, as this is the most popular resolution in the UK for 2010, we thought it would be great to treat everyone to a party at the end of January to have fun together and celebrate life in their city.â€
citysocialising.com