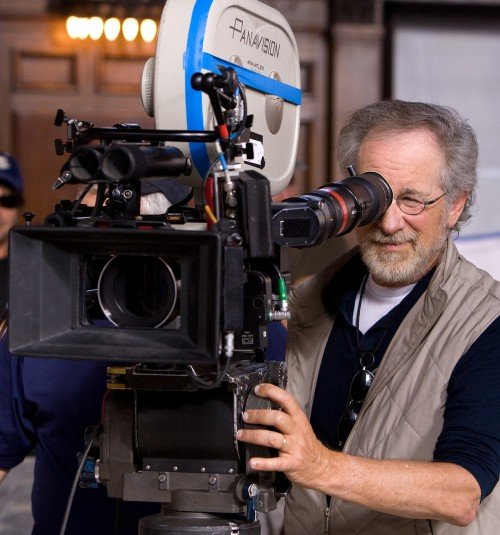 “The film’s just been called off by Spielberg,” a source close to the film told Hollyscoop, “because he wasn’t happy with the script.”

Apparently, the screenplay wasn’t coming together. It just wasn’t clicking like the magic code to dino DNA. Irate and disappointed, Steven reached the final page of the script and then threw it across the room like a searing meteor that put an abrupt end to whatever pulse this fourth installment initially had. Okay we made that last part up.

“The movie will be made sometime,” the source optimistically added, “just not right now.”

Less than a week ago, the industry was abuzz with the news that the fourth film would be returning to the original island from the first picture.

However, those following production of the film these past five days sensed trouble was brewing in Isla Nubar. Like foreboding ripples in static cups of water, a couple of tweets by those involved with pre-production sent tremors through the Twittersphere with crestfallen updates.

Universal Studios has confirmed the production’s current standstill, telling Hollyscoop that “In coordination with filmmakers, Universal has decided to release Jurassic Park 4 at a later date giving the studio and filmmakers adequate time to bring audiences the best possible version of the fourth installment in Universal’s beloved franchise.”