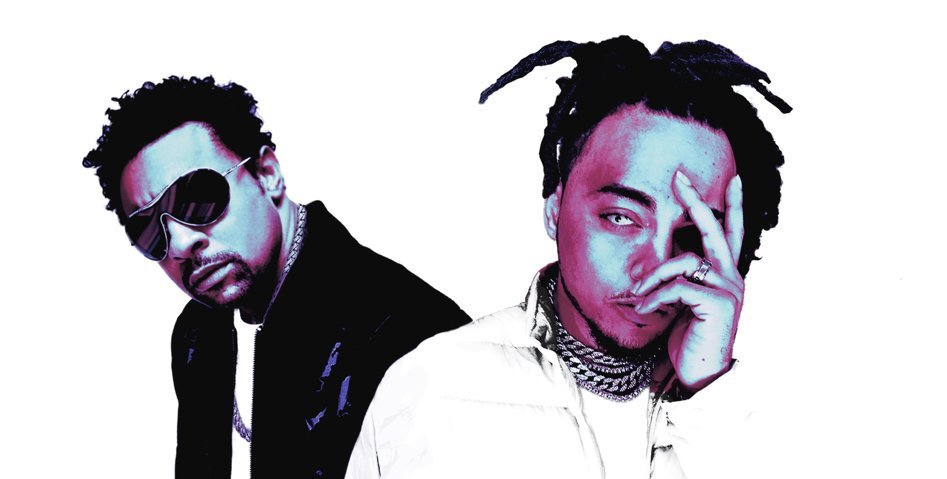 Rising hip-hop star Steven Malcolm has teamed up with dancehall legend Shaggy to release the fiery collaborative effort that is the Fuego remix.

Blending Carribean flavours with an assured American confidence, Steven Malcolm’s latest release hits you with the full force of an artist who knows exactly what he wants. His verses are handled with ambition and attitude, bringing an unparalleled hip hop swagger into the mix. Fans will already be familiar with Malcolm’s work, which consistently bridges the gap between mainstream pop, rap and hip hop – but this is something new.

The epic collaboration sees dancehall legend Shaggy bringing in his Carribean flair, paying homage to Malcolm’s Jamaican roots. This addition collides with Latin guitars and is underpinned with American hip-hop, making this a truly genre-crossing track. All these elements are balanced carefully to make this a track truly standalone in its influences and energy.

Fuego is the sound of a fire reborn, with two multicultural hip-hop trailblazers fanning the flames.